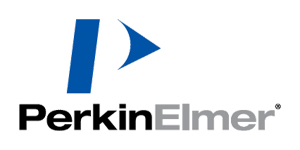 PerkinElmer, Inc. announced the launch of its AuroFlow™ AQ Afla strip test, which helps lab professionals, technicians and farmers conduct first-round screening for toxic compounds in corn. The strip test, used with PerkinElmer’s QuickSTAR™ Horizon strip reader, delivers results for mycotoxins, including aflatoxins like B1 B2, G1 and G2, at detection levels of two to 300 parts per billion, in six minutes. 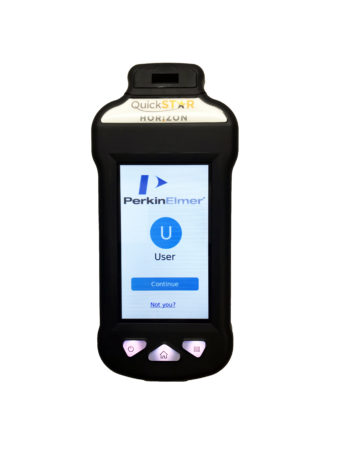 “Mycotoxins are a big issue globally with studies showing over 68 per cent of grains testing positive for these moulds, which can create serious health issues for humans and livestock,” said Greg Sears, vice president and general manager, PerkinElmer.” In the U.S. corn industry alone, losses of $52 million to $1.7 billion can be seen annually from aflatoxins, with this season’s record-setting floods in the Midwest creating even more challenging testing conditions.”