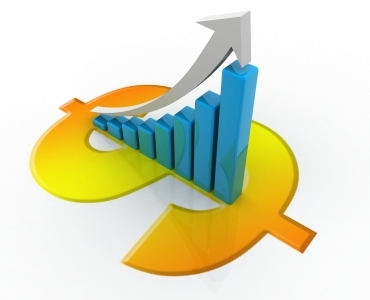 This week Statistics Canada released a study called “Manufacturing: The Year 2013 in Review.” According to the report manufacturing sales increased by 0.3 per cent, a near full recovery from the 2008-2009 recession. 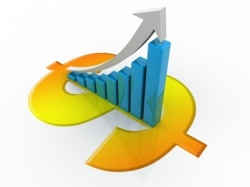 According to Statistics Canada, three-quarters of the overall manufacturing sales increases recorded in 2013 were in the wood, food, aerospace product and parts, and chemical manufacturing sectors. The wood product sector accounted for the largest increase in sales reaching $23.8 billion, a $3.6-billion increase (+17.8 per cent) over the previous year. The report cited a jump in exports to the U.S. and China as the main contributor to the increase.

The food sector has been a regular bright spot, when it comes to annual manufacturing sales figures posted by StatsCan. The report highlights the fact the food manufacturing sector continued to grow sales throughout the recession, showing increases in sales 18 of the past 20 years. Current dollar sales increases posted by the sector rose 2.9 per cent to $88.8 billion.

Additional highlights of the 2013 manufacturing sales report by StatsCan

The report went on to underscore some of the less upbeat figures such as declines in primary metals, petroleum and coal products, fabricated metal products, and automotive sectors. However, in all seven out of 10 provinces saw manufacturing sales increase led by Alberta, Saskatchewan and British Columbia. In Quebec sales slid by 1.3 per cent, Nova Scotia and Newfoundland and Labrador both saw sales drop by 10 per cent or more year compared with 2012.

The report concluded that “while the manufacturing sector has recovered from the recession according to some indicators, other indicators were still well below pre-recession levels.”

If you would like to learn more about the many small business grants and loans available to the food manufacturing sector, please sign up for one of our free upcoming workshops or webinars.

Image courtesy of cooldesign at FreeDigitalPhotos.net

Related
Big manufacturing rebounds
Ag sector provided one in eight jobs in Canada in 2013: report
Food retail prices expected to increase in 2015, but only marginally: report