Ag sector provided one in eight jobs in Canada in 2013: report

According to the Overview of the Canadian Agriculture and Agri-Food System 2015, Canada's agriculture and agri-food sector generated $106.9 B to Canada's economy in 2013 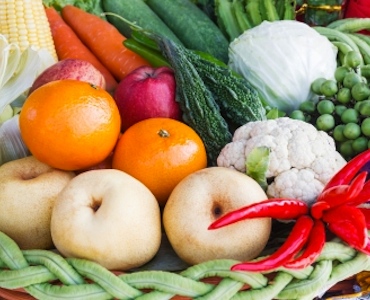 Ottawa – The latest data from Agriculture and Agri-Food Canada (AAFC) show that Canada’s agriculture sector is a significant contributor to the country’s economy.

The data comes from the annual Overview of the Canadian Agriculture and Agri-Food System 2015. 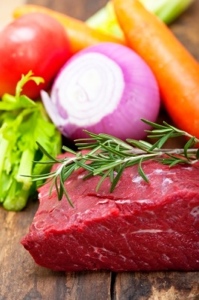 This year the report covers food loss and waste at all stages of the agri-food system in a special section.

It also looks at the agriculture and agri-food system’s relevance to the Canadian economy, as measured by its share of the Canadian gross domestic product and number of jobs in Canada.

It also reviews the degree and extent of innovation in the agriculture and agri-food sector, which is key to the ability of the sector to address challenges and take advantage of opportunities in the changing domestic and global market.

• The agriculture and agri-food sector generated $106.9 billion in 2013, accounting for 6.7% of Canada’s GDP.
• In 2013, the agriculture and agri-food sector provided one in eight jobs in Canada, employing over 2.2 million people.
• Canadian export sales grew by 5.5% in 2013 to $46 billion, maintaining its 3.5% share of the total value of world agriculture and agri-food exports. Canada remained the world’s fifth-largest exporter of agriculture and agri-food products in 2013.
• Exports to the U.S. increased by 10.8% in 2013 to $23.4 billion, while exports to non-U.S. markets grew by 6% to $22.7 billion.
• Public investments in research and development (R&D) are estimated to rise by 5.3% to $643 million in 2013-2014.
• A record harvest and strong prices in the first half of 2013, contributed to the growth in farm receipts. Cattle receipts have increased for four consecutive years due to strong cattle prices.
• The food and beverage processing industry is the largest of all manufacturing industries in Canada, accounting for the largest share (16%) of the total manufacturing sector’s GDP in 2013. It also accounted for the largest share (16.7%) of jobs in the manufacturing sector.

Fruit and vegetable image courtesy of Stoonn at FreeDigitalPhotos.net