Health agency says sugar should be no more than 10 per cent of daily calorie intake; five per cent is better 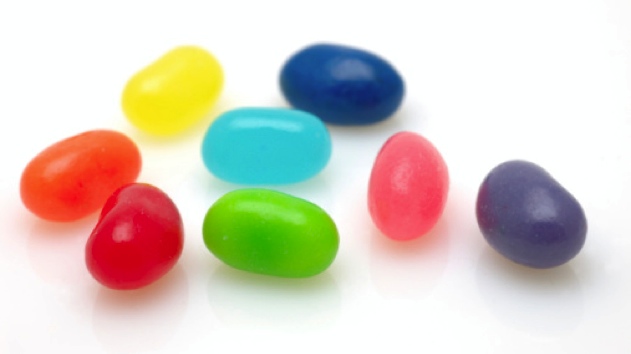 Geneva, Switzerland – The World Health Organization (WHO) is again telling people to cut their sugar consumption.

The global health group’s Department of Nutrition for Health and Development has released a draft recommendation that says people should ensure their sugar consumption is no more than 10 per cent of their daily calorie intake. At the same time, it says that consumers should try to limit sugar consumption to below five per cent of their daily diet.

The recommendations relate to “free sugars” – those that have been added to food and beverages by manufacturers, chefs or consumers – and include monosaccharides like glucose and fructose, and disaccharides such as sucrose and sugars in honey, syrup, fruit juice and fruit concentrates. They do not refer to “intrinsic sugars” that are found naturally in fruit and vegetables.

WHO notes that limiting sugar intake lowers the risk of obesity and dental decay, both conditions linked with excess sugar consumption.

The draft recommendations will be open for public comment for the rest of March, at which point WHO and its scientific advisers will finalize the guidance.

Canada’s Heart and Stroke Foundation has also begun a consultation process to determine if it should recommend that Canadians restrict the amount of sugar in their daily diets.