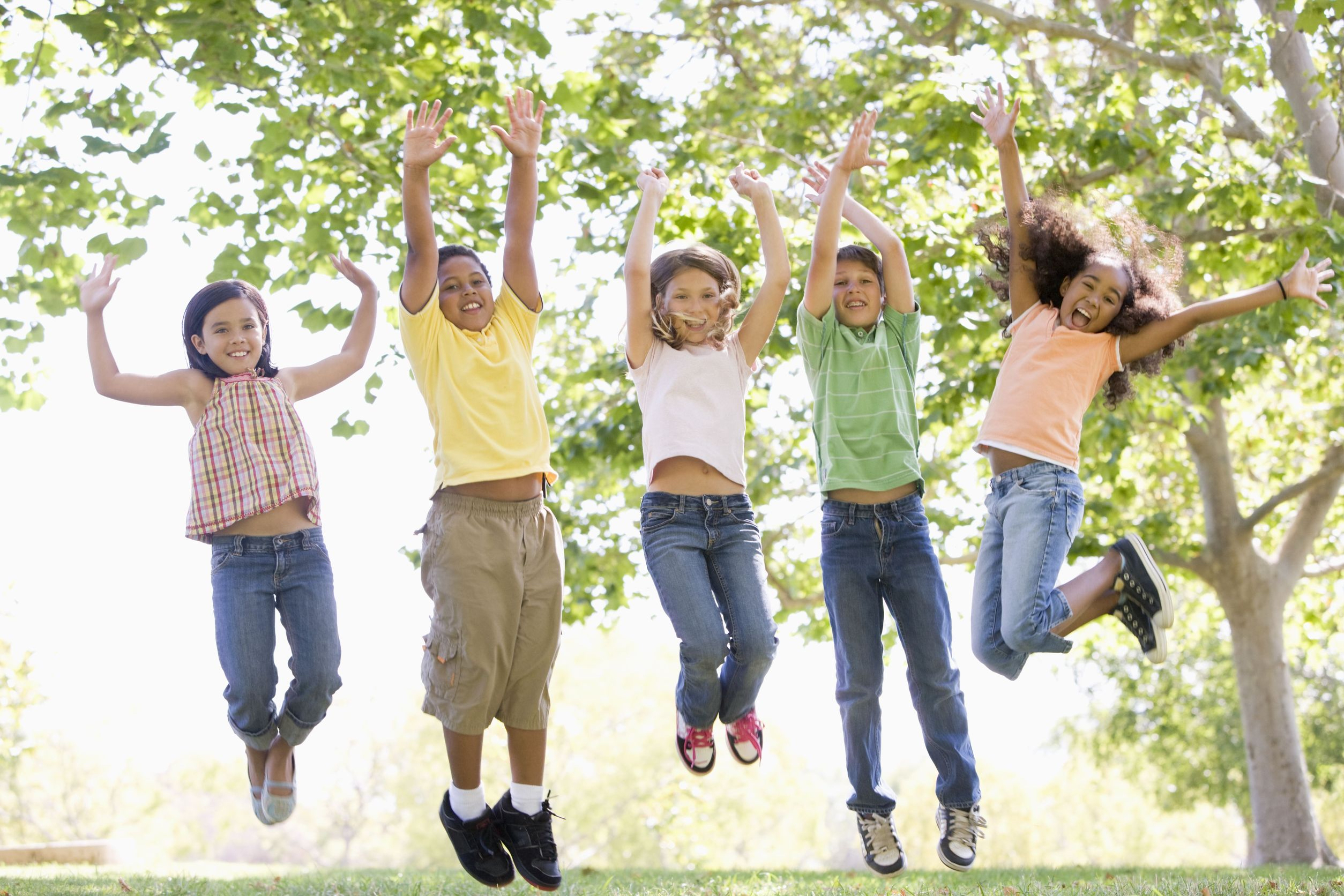 While previous studies have demonstrated a strengthening of the natural defence system on infants and children between birth and two years of age, this this is the first time evidence has been established for the three- to six-year-old age group.

The human intervention study, which examined the supplementation of a daily dosage of six grams of chicory root fibre during the autumn and winter period, demonstrated various health benefits among children. These include improved gut microbiota composition, softer stools in a normal range and fewer incidents of infections in the group of children.

Regular intake of a dedicated composition of chicory root fibre, a variant of BENEO’s Orafti inulin, was found to support the gut microbiota of the children by increasing bifidobacterial and lactobacilli numbers, which resulted in lower numbers of fever episodes requiring a physician’s consultation and sinusitis in kindergarten children. In addition, the positive effect on digestive health was further supported by a softer stool consistency.

This latest research highlights that the risk of acute infections can be reduced by incorporating chicory root fiber into the daily diet of children to strengthen their defence forces and improve digestive health.

BENEO vice-president regulatory affairs and nutrition communication Anke Sentko states: “This study demonstrates the importance of healthy, prevention orientated eating in this age group. By making small adjustments to your daily choices you can achieve significant improvements to your health status, from very early on. It also shows, once again, that microbiota composition matters. With the chicory root fibre used in this study, we can strengthen natural defence forces. These are very exciting results that can be achieved by Orafti inulin dietary fibres.”

The BENEO-Institute is an organization which brings together BENEO’s expertise from Nutrition Science and Legislation teams. It acts as an advisory body for customers and partners reaching from ingredient approval, physiological effects and nutritional composition to communication and labelling.

For further information on BENEO and its ingredients, visit: www.beneo.com and www.beneonews.com.

Related
BENEO investing in production facility in Chile
Probiotics can reduce the use of antibiotics in livestock: study
North American children need more omega-3 in their diets