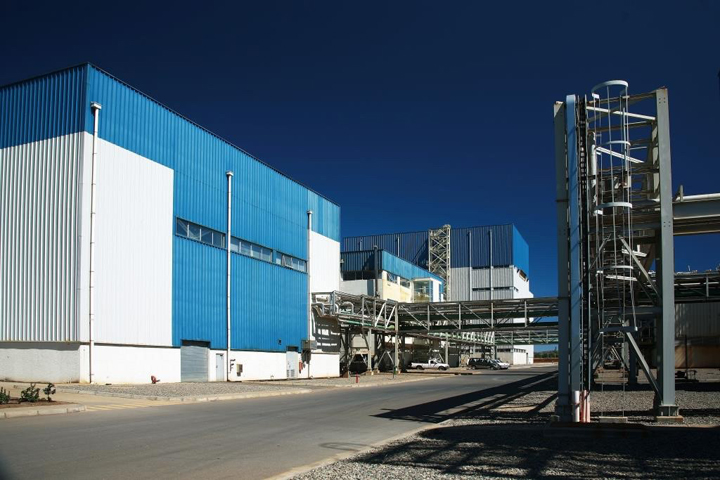 March, 4, 2020 – BENEO, a manufacturer of functional ingredients, is spending 50 million Euro to expand its chicory root fibre production facility in Chile by 2022.

The news comes as a result of rising demand for BENEO’s chicory root fibres, inulin and oligofructose.

The company said in a press release that, worldwide, consumers are paying more attention to their digestive health and gaining further understanding of the intrinsic link between the gut microbiome and its beneficial effect on overall wellbeing.

This, in turn, is leading to a rising interest in chicory root fibres from food and drink manufacturers around the globe, creating a high market demand for BENEO’s inulin and oligofructose ingredients.

“The market demand for chicory root fibre continues to increase,” said Eric Neven, commercial managing director at BENEO-Orafti. “In order to keep up with this rising interest, we are investing significantly into expanding our production facilities in Pemuco, Chile. With 20 per cent more volume, BENEO can continue to ensure reliable and consistent delivery to our customers.”

As well as expanding production capacity at the Chilean plant, the raw material sourcing will be supported by additional surface (hectares) dedicated to chicory farming in the region. The existing plant already operates using 75 per cent renewable energy. The investment will enable BENEO to make further strides against its aim to increase the use of renewable energy over the coming years.

Inulin and oligofructose, such as those produced by BENEO, are the only plant-based proven prebiotics, according to the International Scientific Association for Pro- and Prebiotics. They have been scientifically shown to support a range of functional health benefits, including a balanced gut microbiota and a person’s overall wellbeing.

BENEO, a division of the Südzucker Group, offers functional ingredients derived from chicory roots, beet sugar, rice and wheat. The company employs more than 1,000 people and has production units in Belgium, Chile, Germany and Italy.