C.H. Guenther & Son, a 160+ year old manufacturer in the US, has acquired Les Plats du Chef 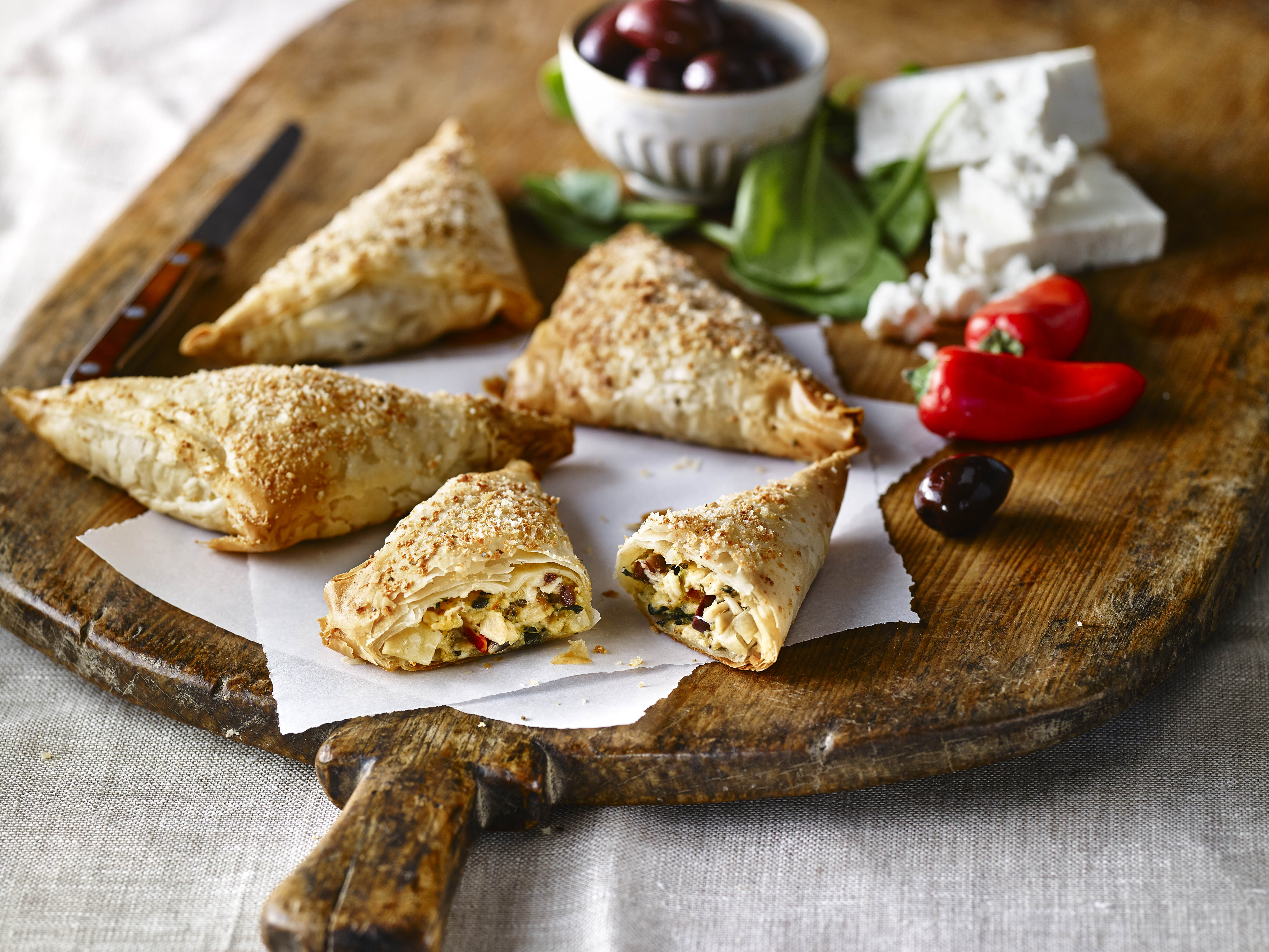 Montreal – Claridge Inc., a private investment firm in Quebec, announced in a statement that one of its portfolio companies, Les Plats du Chef Inc., has been acquired by a San Antonio, Texas-based manufacturer.

Les Plats du Chef Inc. is a Montreal-based frozen food manufacturer, which is now part of the C.H. Guenther & Son Inc. family in Texas. C.H. Guenther manufacturers everything from biscuit mixes to gravy to frozen dough to fully baked products.

Les Plats du Chef was founded by chef Michel Lachapelle and his wife Monique in 1981, says the statement. The company first started with chef-quality appetizers, such as Escargots en Brioche, for local grocers. By 1994 the company had signature products such as French Onion Soup and Pizzettas, which are still best-selling products, says the statement.

In 2002, Claridge acquired Les Plats du Chef to work with the management team and grow the business. With support from Claridge the company flourished and today manufactures and distributes both retail and foodservice frozen dips, soups, snacks, appetizers and meals throughout North America.

C.H. Guenther founded his company in 1851, says the statement, and has “delivered high-quality grain products, traditional flavours and just ‘baked from scratch’ taste for more than 165 years.”

Dale Tremblay, C.H. Guenther’s president and CEO, says Les Plats du Chef has managed to always be “on trend” with its product development “which is evident based on its success with club stores and retail chains in both the US and Canada. I believe that with the talent and resources within both companies, we can work with the Les Plats du Chef team to take the business to a whole new level.”