Piller's Fine Foods sells deli meats and meat snacks into the U.S. through its Black Kassel brand. Now the company is expanding with new products and packaging 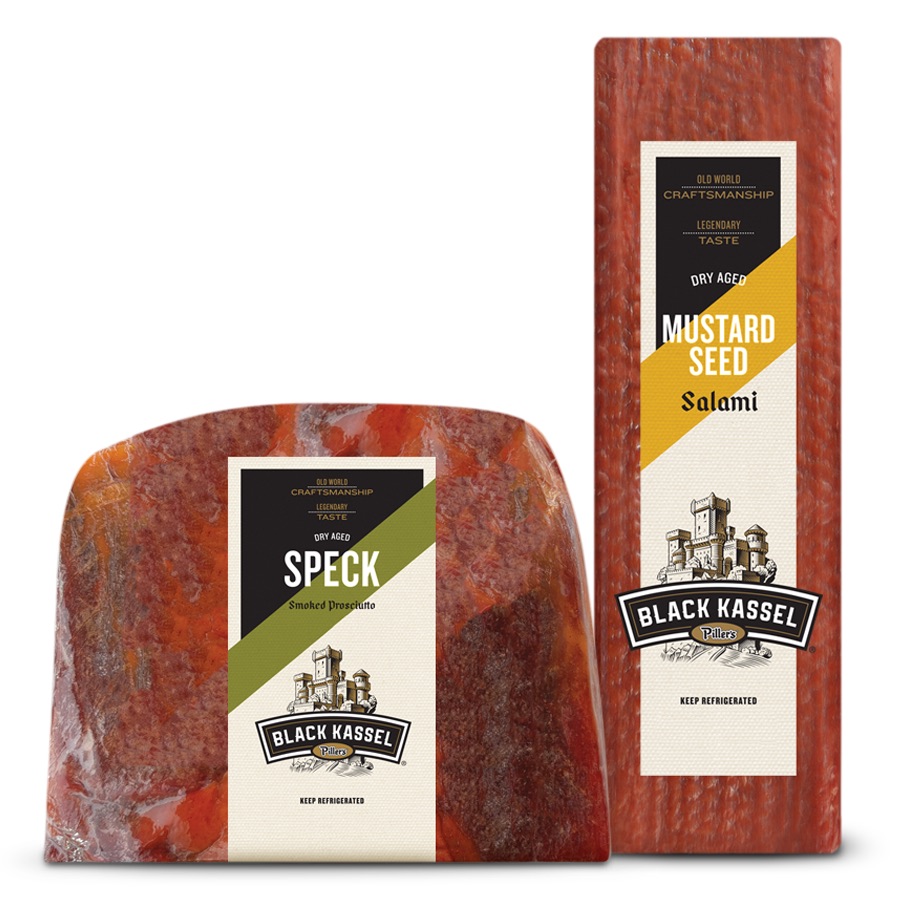 Waterloo, Ont. – Piller’s Fine Foods is expanding into the U.S. through its Black Kassel brand.

Piller’s uses the Black Kassel brand for deli meats and meat snacks that are already sold in the U.S. market. But now the brand will offer its U.S. consumers new products and packaging.

Black Kassel uses an artisanal way of curing meats that was handed down for generations using carefully blended spices and select hardwoods to naturally smoke the meats, which are then patiently dry-aged to perfection. These are methods used along the Rhein and Mosel rivers in Central Europe.

The company says its Black Kassel products are rich in protein and are allergen-free (free of all major allergens including milk, eggs, fish, tree nuts, peanuts, wheat and soybeans).

The brand is available at the deli counters at major grocery stores across the U.S., including Central Markets, select HEB stores, Bristol Farms, United Supermarkets and Giant Eagle.

Piller’s was founded in 1957 in Waterloo by Wilhelm Huber using family recipes and traditional European sausage-making methods. Today the company is one of North America’s largest producers of European sausages and deli meats, famous for award-winning products such as Black Forest ham and air-dried salamis. Piller’s is a division of Premium Brands Holdings Corporation.