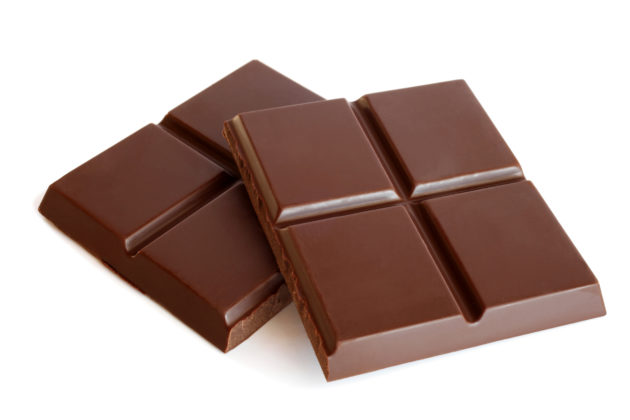 Chocolate pieces on a white background

A chocolate bar made by Hummingbird Chocolate Makers, a small “beans to bar”chocolate-making company based in Almonte, Ont. (near Ottawa), has received the top honour at this year’s Academy of Chocolate Awards ceremony held in London, England, beating out chocolate entries from all over the world.

Entered the category of “Best dark bean-to-bar under 70%,” the company’s Hispaniola bar, made with organic cacao beans from the Dominican Republic, received the 2016 Golden Bean Award, the top award at the event. This is the first time a Canadian company has achieved this prestigious honour.

In a press release, the Academy of Chocolate stated: “Out of this impressive line up of great chocolates, the Golden Bean went to the highest scoring entry, Hummingbird Chocolate’s Hispaniola 70% (which was) universally praised by the jury.”

The Hispanola bar is currently being sold primarily in the Ottawa area for $6.50 for a 50-gram bar, but Hummingbird’s owners Drew and Erica Gilmour have said they hope to expand sales across Ontario later this year.