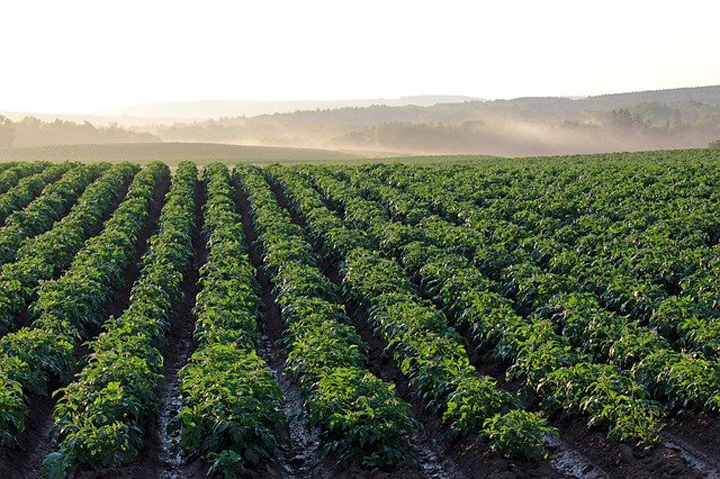 While the government delays, millions of pounds of potatoes are sitting in storage and starting to rot, the organization states in a press release.

Early last month, the government announced a $50-million Surplus Food Purchase Program intended to alleviate the impact of COVID-19 on farmers. However, there has been no action from the government — and few words from Minister of Agriculture and Agri-food Minister Marie-Claude Bibeau — since the announcement, the organization states.

“We need to finally settle with the province and federal government so that we can dispose of these potatoes now,” says PNB executive director Matt Hemphill. “That could mean turning them to cattle feed or creating more freezer capacity to get them processed into french fries or donating to food banks. But the reality is we need help and support to do that, and the government has yet to make any tangible move in the right direction.”

The ripple effect of the COVID-19 economic shutdown has hit Canadian farms hard, the organization states. “The closure of restaurants and bars across the country has meant a drastic drop in the number of people ordering plates of french fries. For potato farmers, this resulted in the equivalent of 700 transport truckloads of potatoes in surplus in New Brunswick alone.

Canadian potato farmers have also grown millions of pounds of seed potatoes for this year that have gone unused, as dropping demand for potatoes means fewer acres were planted. Seed potatoes take years to cultivate, but are now starting to sprout in storages which makes them unusable.

Potatoes are one of Canada’s leading agricultural commodities, accounting for a third of all vegetable farm cash receipts in the country. Canada is also the world’s second-largest exporter of French fries (after The Netherlands) and was ther fifth largest seed potato exporter — before the COVID-19 crisis hit. An estimated 70 per cent of all potatoes grown in Canada for processing into frozen foods are shipped to other countries.

“The government needs to remember we are dealing with a perishable crop,” says Richard Strang, CEO of Strang’s Produce in Malden, N.B. “The longer they delay, the greater the risk of spoilage and the increased chance we have to deal with potato blight in addition to the surplus. Without government action now, it will devastate a multi-billion industry and all of the jobs — on the farm, in the processing plants and in grocery stores and restaurants — that depend on it.”

PNB is a producer-driven organization, collaborating with industry partners to enhance the value of the New Brunswick potato. The potato industry alone, through primary, secondary and induced activities generates about $1.3 billion for New Brunswick’s economy every year.