Metro Ontario to celebrate Canada’s 150th birthday with a tour 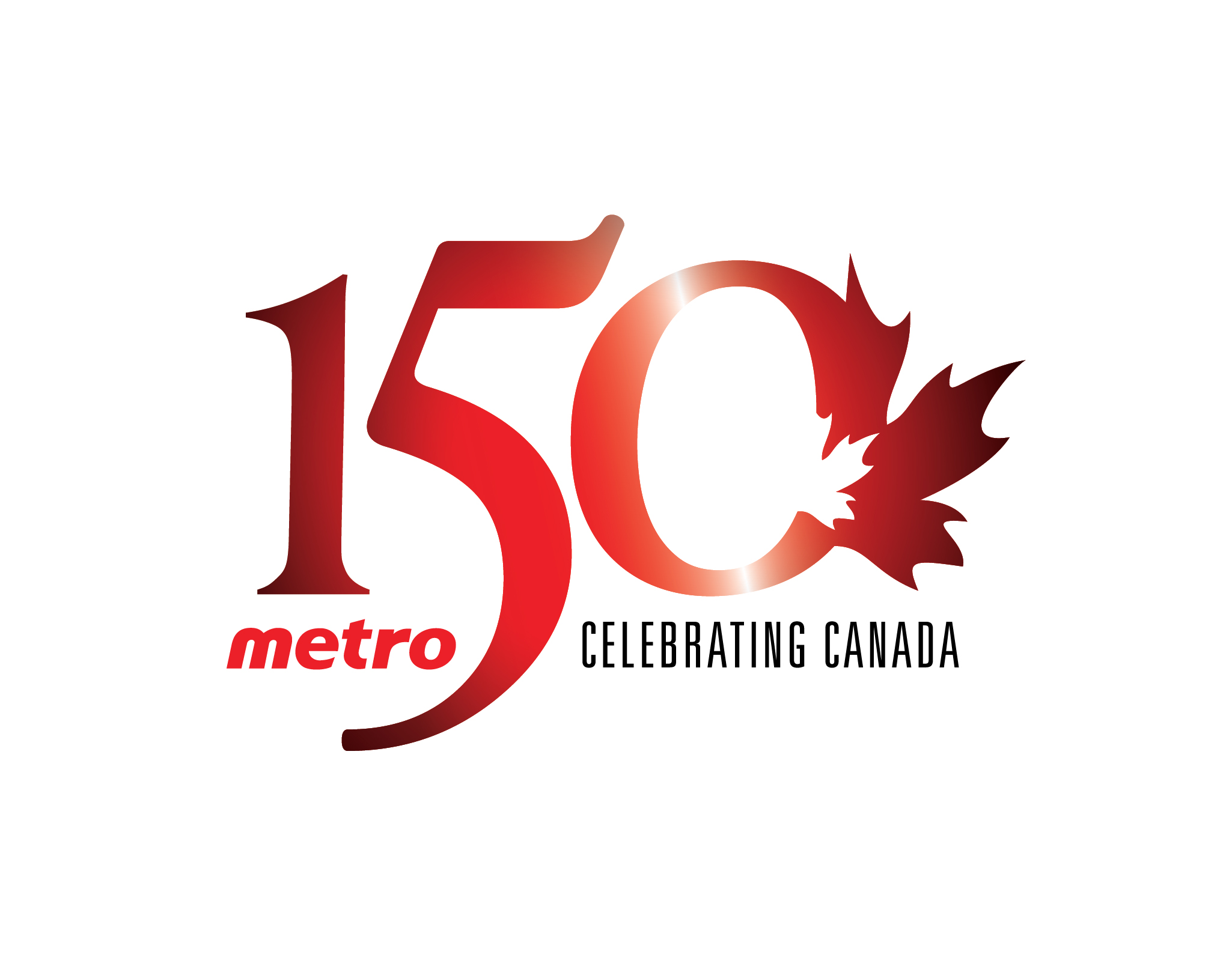 Metro Ontario is launching its Homegrown Tour at this year’s JUNO Awards, which take place in Ottawa in April.

The Homegrown Tour will include a series of local events in seven cities across the province. The events will bring a Canadian-themed food and music experience to these communities showcasing local food and local talent.

Metro Ontario has also announced it is the official volunteer sponsor of this year’s JUNOs.

“Metro Ontario is incredibly proud to support the hundreds of Canadians that volunteer their time to support this important cultural event.”

Metro Ontario will begin its tour during JUNO week aboard the JUNO Express, a VIA train that will transport JUNO Award nominees and music industry members to Ottawa from Toronto.

Travellers will be treated to an on-board food experience hosted by Metro. This will then be followed by a series of pop-up dinners and concert events in six additional cities in the province through spring and summer.

In addition to the tour, Metro will boost its focus on local sourcing in 2017 by highlighting key Canadian products in stores and across various media channels.

The grocery chain says a 52-week content plan is already underway on Metro’s owned digital platforms and will be ramping up in early spring through Canada Day.