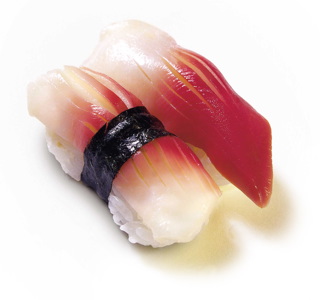 “With this investment, Clearwater will continue to expand the export market for wild-caught Canadian seafood,” says Ian Smith, the company’s CEO. “And build on its global leadership in sustainable seafood excellence.”

The company says Arctic surf clams are very popular in sushi in Japan, China and South Korea where they are known as hokkigai or bei gei bei.

The investments will allow Clearwater to better serve these customers but also allow it to expand distribution to new markets especially in Europe where sushi consumption is growing rapidly.

The company is investing $2 million to establish clam processing capacity at its Highland Fisheries facility in Glace Bay. This investment will turn a seasonal crab plant in Cape Breton into a year-round seafood processing operation creating full-time, year-round jobs for 36 people. During peak crab production season there will also be additional seasonal jobs.

An investment of $3.6 million will go toward increasing grading and processing, improving infrastructure and expanding production at the company’s Grand Bank facility.

The Grand Bank site will continue to be Clearwater’s primary clam processing operation, with the Highland facility supporting the requirement for additional grading and packaging capacity.

Provincial representatives welcomed the announcement saying it was great news for the communities.

“This investment will have a positive economic impact in our region with new full-time and seasonal jobs,” says the Honourable Geoff MacLellan, Minister of Transportation and Infrastructure Renewal.