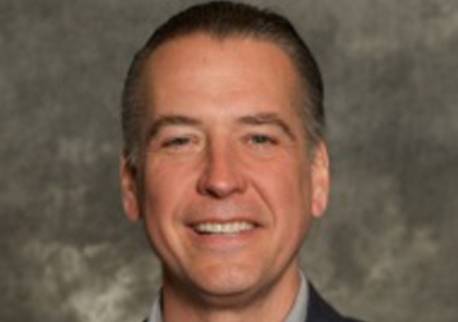 March 12, 2020, McLean, Va. – Matt Malott, president and CEO of Multivac Inc., has been elected as chairman of the Food Processing Suppliers Association (FPSA) board of directors.

He was elected at the association’s annual meeting recently.

Other members making up the executive committee are:

“It is an honour to have been elected chairman of FPSA,” Malott said in a press release. “This is an outstanding organization that has had exceptional leaders over the years and in whose footsteps I am following.

“Furthermore, I am excited about working with this executive committee that we have built as it brings together some of the best and brightest minds in today’s food and beverage industry to help guide FPSA in this ever-changing industry and create new opportunities for fellow members and our customers.”

They will serve on the FPSA board of directors, joining:

FPSA is a trade association serving suppliers to the global food, beverage, and pharmaceutical industries.