Ian Roberts tapped as new board chair of FCPC 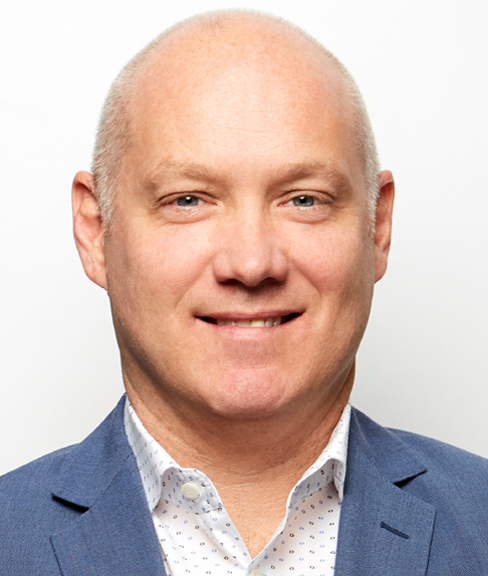 May 1, 2020, Mississauga, Ont. – Ian Roberts, vice president and general manager of Conagra Brands Canada, has moved from his role as treasurer on the executive committee into the role of board chair of Food & Consumer Products of Canada (FCPC).

“With nearly three decades of diverse experience from Nielsen, Kellogg’s, and several executive leadership positions within Conagra Brands, Ian has played key roles in developing the strategic plan for the Canadian market with focus on building great brands, strong margins and consistent results,” Graydon said in a statement.

“Under Ian’s leadership, his team has overseen several successful acquisition efforts. We look forward to utilizing Ian’s extensive industry leadership and experience to support the needs of FCPC members and the Canadian food and consumer goods industry in his capacity as chair.”

The appointment of Roberts follows the departure of former board chair Beena Goldenberg, CEO of Hain Celestial, who takes on a new leadership position as president and CEO of Supreme Cannabis. Beena had been an active member of FCPC for many years, including participation on the board for more than a decade.

“Her perspective and counsel on many of the critical issues affecting our industry has helped FCPC to both grow and develop into the organization it is today,” said Graydon. “I think I speak for everyone at FCPC in saying thank you for the valuable expertise she brought to the role.”

Graydon said Mike Pilato, president of Jamieson Wellness Canada, has agreed to join the executive committee of the board as treasurer.

“Mike is an energetic leader with deep knowledge of the Canadian retail environment and a demonstrated ability to grow consumer brands in Canada, and we are excited to have his voice at the executive committee level,” said Graydon.

“I look forward to working with the new executive committee of the board in the months ahead, particularly as our industry continues to navigate through this unprecedented time.”