Winner of 2020 CPMA Lifetime Achievement Award has been announced 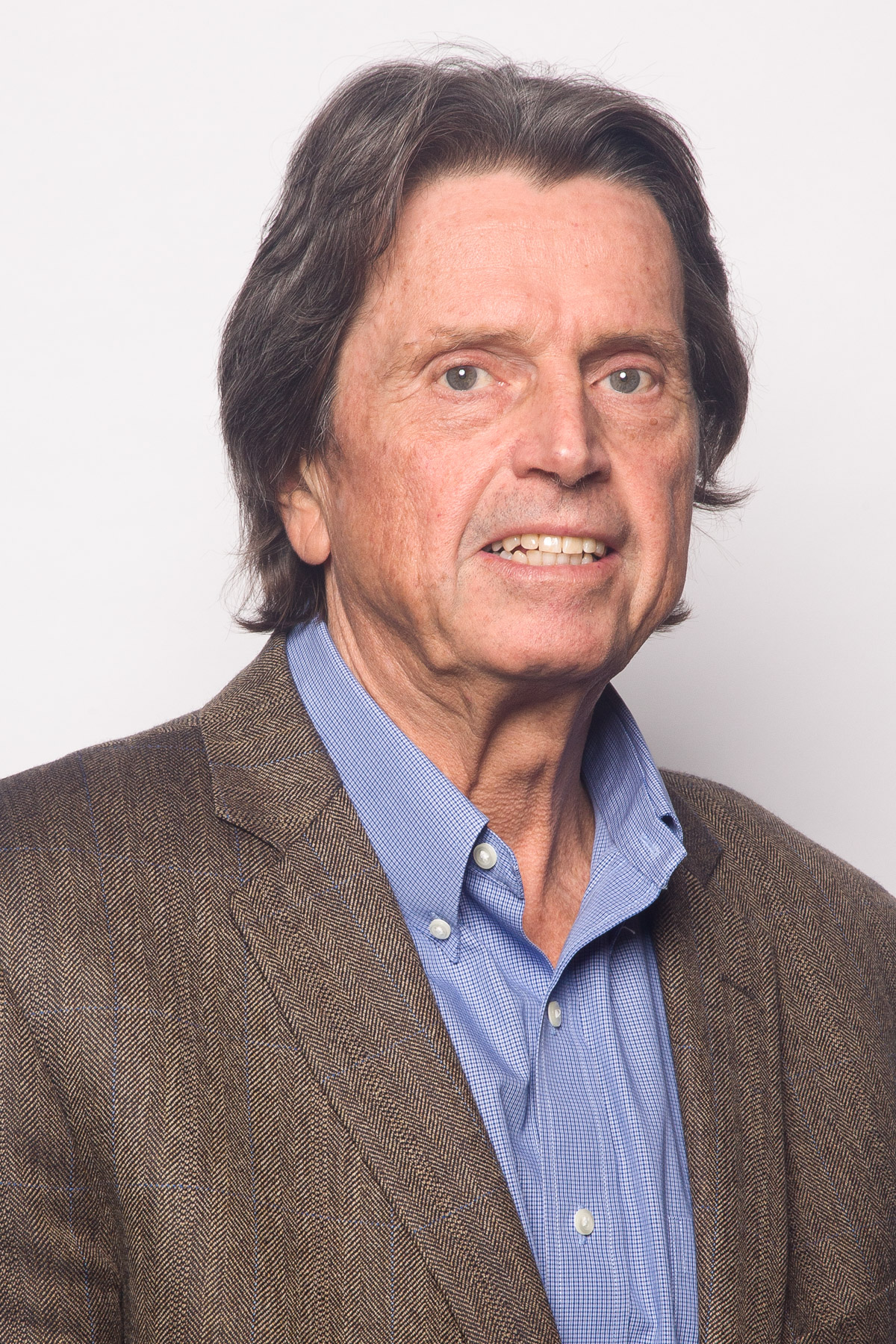 Mike Ecker, President of the Vineland Growers Co-operative, has been announced as the 2020 CPMA Lifetime Achievement Award winner. He was presented this award during a virtual gathering with members of the CPMA Board of Directors and Past Chairs as part of CPMA’s 2020 Semi-Annual Board of Directors meetings taking place this week.

Mike has dedicated his entire career, spanning 45 years to date, serving the produce industry at the Vineland Growers Co-operative, the longest continually run co-operative in Ontario, having been established 107 years ago in 1913. In his role as President, Mike manages relationships with over 300 grower members to facilitate a strong cooperative that works as a cohesive unit in the marketing of fresh fruit to retail chains. He is also an appointee to the Vineland Research and Innovation Stakeholders Committee, working with the Vineland Research Centre to facilitate consultation and information exchange among all stakeholder groups.

Mike’s commitment to a prospering produce industry has reached far beyond the Vineland Growers Co-operative. He currently serves on the CPMA Board of Directors and was previously Chair of the CPMA Government Issue Management Committee (CGIM). He has also served as the President of the Board of Directors of the Ontario Produce Marketing Association (OPMA), and as a Director on the Agricultural Adaptation Council (AAC), including being a member of the AAC’s Marketing and Communications Committee and of the AAC’s Food and Beverage Industry Innovation Fund Committee. Mike has also served as a member of the Advisory Committee to the Ontario Tender Fruit Marketing Board.

“Mike is incredibly deserving of the CPMA Lifetime Achievement Award, not only for his achievements at the Vineland Growers Co-operative, but in particular for the thousands of hours he has contributed in volunteer positions over his career” said Ron Lemaire, CPMA President. “His commitment to the growth and development of the industry continues to leave a lasting impression with everyone he meets.”

In addition to the CPMA Lifetime Achievement Award, Mike’s previous accolades include being named the Ontario Produce Person of the Year in 2007 and receiving a Senate of Canada Sesquicentennial Medal in 2017 as part of the 150th anniversary of Canada’s Confederation, awarded to only 1,500 Canadians whose generosity, dedication, volunteerism and hard work have made their communities a better place to live.

CPMA members can learn more about the history of the CPMA Lifetime Achievement Award, including a complete list of previous winners, in the Produce + membership directory on community.cpma.ca.