Domino has introduced the newest council to hit the North American marketplace – the Food Processing Advisory Council (FPAC). The Domino team has long recognized that, within the food sector, manufacturing is evolving at an accelerated rate. The company believes it’s important to be a part of the conversation from a purely collaborative perspective. Domino’s idea was to simply foster the dialogue and gain a better understanding of the challenges its customers face. With that goal in mind, Domino sought out key customers and partners to pilot a small, intimate advisory council to help guide those discussions.

The first event took place on August 16  and 17 with a select group of individuals within and supporting the food sector. The event began with a golf scramble to help everyone get to know one another, followed by a panel discussion focused on the topics beginning with what Industry 4.0 means to each, and on through to Human Errors in Packaging. The event was videotaped and will be showcased in a future on-demand webcast.

“Domino has continued to increase awareness of the technological improvements that incorporate new concepts like Industry 4.0 through thought leadership conferences, organizational memberships, and video publications,” says Adem Kulauzovic, Director of Coding Automation. “We’re working to bring the discussion to the forefront and address questions and problems that many industries face in terms of increased production line visibility and reduced errors. FPAC is an important part of that effort.” said.

Kulauzovic says the intent was to start out with an intimate group of reputable professionals and expand it over time as the dialogue warrants. “We invite anyone who has interest in being a part of the discussions to reach out.”

To consider involvement in future FPAC events, E-mail: [email protected] visit www.domino-na.com.  Domino invites you to be proactive and be a part of the dialogue impacting the food manufacturing sector. At this time, the membership does not have a cost — simply a commitment to be a part of an open dialogue on the forefront of change. 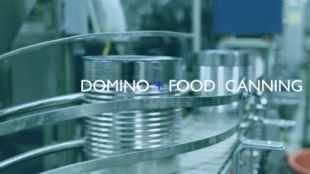 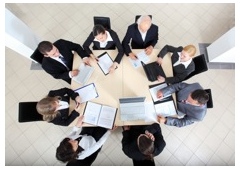 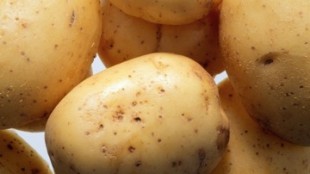