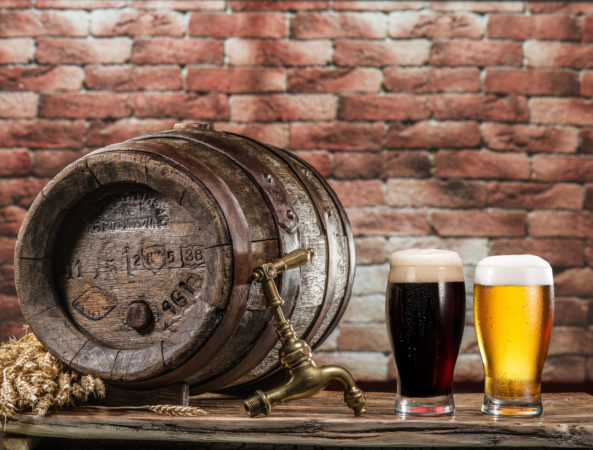 Glasses of beer and ale barrel on the wooden table. Craft brewery.

The president of the Ontario Craft Brewers Association says most of its members won’t be participating in the Buck-a-Beer initiative announced by the newly elected Ford government in Ontario.

Scott Simmons said in a statement this week that while the association is pleased to see the government is looking for ways to reduce beer prices and increase access for the province’s beer consumers, most of its members can’t afford to sell beer for a buck.

“We brew in small batches using premium ingredients, have higher labour costs, and compete with other premium beers at the higher end of the beer cost spectrum,” Simmons said. ” That said, having an artificially high floor price made no sense, and Premier Ford’s move will have a positive impact for many beer drinkers. ”

“We look forward to engaging in more conversations in this regard, including discussions about provincial tax on beer, as well as the plan to bring beer to more retail locations,” he said.

Ontario is home to 272 craft breweries that contribute more than $1 billion to the provincial economy. They also employ more than 2,200 full time, and 8,000 in total. The craft segment continues has been growing at a rate of 20 per cent annually.

“This government is clearly focused on innovative changes to the current retail model, and expanding consumer choice. I think we will all agree this is great news for Ontario’s craft beer industry. We know that when people get to try our product, they love it,” Simmons said.