A new study shows that rising global temperatures are linked to an increase in waterborne food poisoning, particularly from eating raw oysters 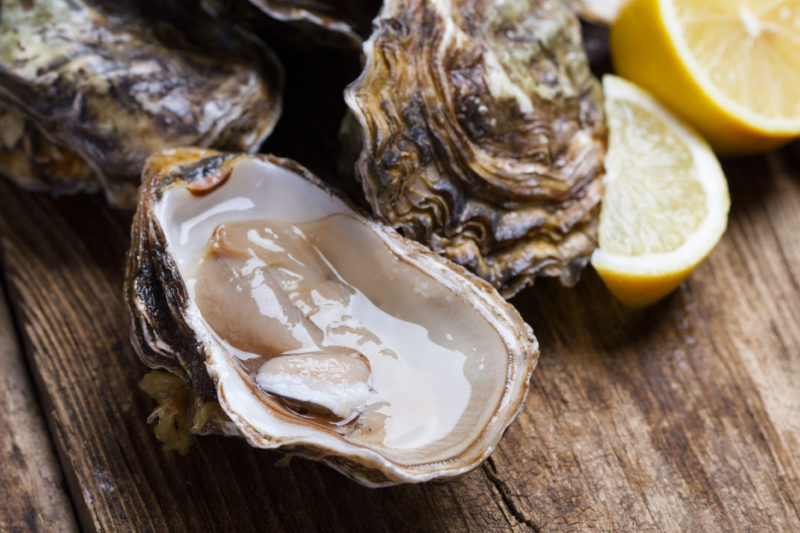 heap of oysters on wooden background

A new study is showing that rising temperatures around the planet are clearly linked to increasing waterborne food poisoning, particularly from eating raw oysters.

The study’s lead author is respected microbiologist Rita Colwell of the University of Maryland, who was previously the head of the National Science Foundation. Her study, which was published in the Proceedings of the National Academy of Sciences this week, shows an unprecedented wave of vibrio illnesses from swimming in northern Europe during heat waves in 1994, 1997, 2003, 2006 and 2010.The study examined Europe and North America, but the most consistent tracking of vibrio illnesses was in the U.S.

There are approximately 12 species of vibrio bacteria that can make people sick from eating raw or undercooked seafood or drinking or swimming in tainted water; and according to the Centers for Disease Control and Prevention, lab-confirmed vibrio infections in the U.S. have increased from about 390 a year on average in the late 90s to an average of 1,030 in recent years. (Most cases aren’t confirmed by tests and reported, however.) In an Associated Press article, Colwell called this a “remarkable increase on an annual basis.”

In that same article, Calwell remarked that even Alaska – where such outbreaks used to be very rare because the bacteria needs warm water – is now seeing cases of illness occurring from people eating vibrio-infected oysters.

Colwell also pointed out that while researchers had previously indirectly linked climate change to an increase in illnesses from the bacteria, with this study they have been able to show a more comprehensive connection by using DNA, a 50-year database of plankton, water temperatures and disease reports.