Canadians are “divided and confused on GM foods:” study

Dalhousie University surveyed Canadian consumers on the topic of genetically modified foods and finds while they are concerned, there are other more pressing considerations when it comes to food choices 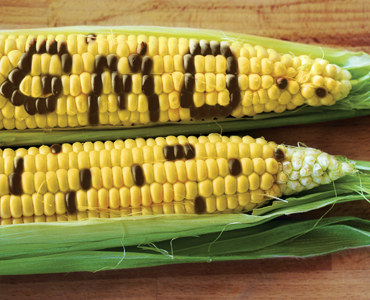 The study, which is from Dalhousie University, is called Biotechnology in Food: Canadian Attitudes towards Genetic Engineering in both Plant- and Animal-Based Foods.

In a statement the university explains that researchers surveyed more than 1,000 Canadian consumers “to measure Canadian attitudes towards genetic engineering in food, and assess trust toward food safety and the regulatory system in Canada.”

For more on results of the survey, click here.

Sylvain Charlebois, the lead author of the study and professor of food distribution and policy in the university’s Faculty of Management, says in the statement that the aim of the study was to better understand how Canadians “are coping with the biotechnology they find on their dinner plates.”

The study found that:

Simon Somogyi, who is from Dalhousie’s Faculty of Agriculture, says in the statement that the results show “Canadians are confused about GMO foods and the public and private sectors have to do a better job of educating consumers.”