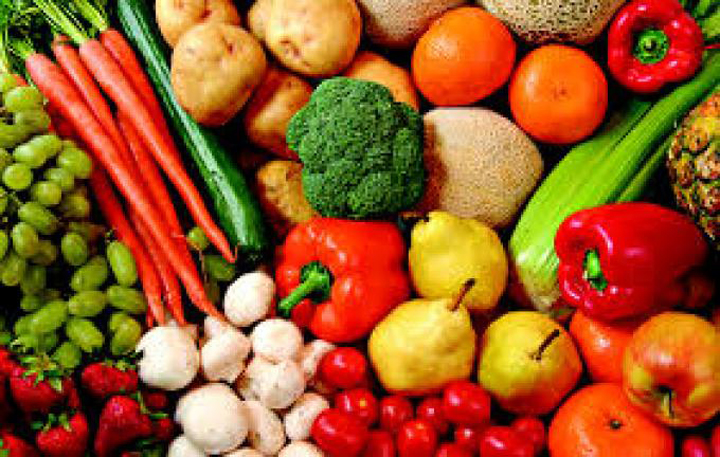 June 24, Vancouver, B.C. – A poll conducted by GoldBeck Recruiting of Vancouver found that more food manufacturers across Canada and the U.S. are looking to purchase locally produced or sourced goods.

The executive search firm conducted the poll recently and interviewed a number of industry professionals across the continent.

“Food producers have been through a lot over the past few months because of COVID-19 and they’re taking a closer look at export markets in the Americas,” said Goldbeck Recruiting president Henry Goldbeck.

“Through our network, we’re seeing food manufacturers pivot from globalized supply chains to what we’ve been calling around our office ‘post-pandemic continentalization.’”

By category, vegetables was the most important to buyers seeking local goods, followed by poultry and meat and fruit. The least important were dairy, seafood and grains.

The viability of locally produced foods is bolstered by respondents’ lack of concern for reduced product variety in the long term, with only 23 per cent of Canadians and 38 per cent of Americans reporting concern.

Sixty four per cent of respondents noted they’re more likely to support companies that avoided layoffs, and 74 per cent responded favourably to companies that have prioritized the safety of their employees and food processing. This represents a bright spot in transparency marketing; responsibly managing safety protocols can maximize positive public impact.

From a labour management perspective, Goldbeck said, “As food manufacturers invest in safety and automation, we’re seeing increased demand for operations and production managers to oversee these transformations.

“In the sales sector for equipment manufacturers, there is a lot of value being placed on communications as reps find themselves acting as crucial conduits to food processors and their evolving requirements.”

The poll indicated that both Canadians and Americans are now cooking more at home than they did before the pandemic, and intend to continue well into the future.