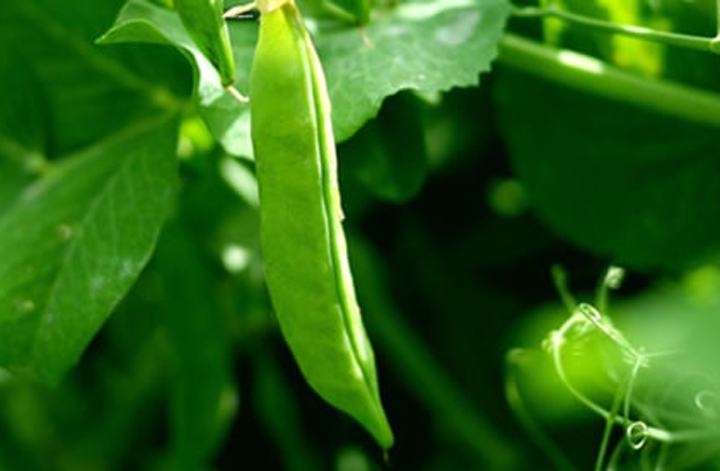 Burcon president and chief executive officer Johann Tergesen says that with the announcement Merit has further strengthened its financial position as it drives forward to complete its state-of-the-art plant protein production facility in Winnipeg, Man.

“Merit fully anticipates future increases in demand and is well-positioned to increase planned capacity when the time is right.”

Burcon expects that the $4-million guarantee Burcon previously provided to help facilitate Merit’s debt financing will be released in stages over time as Merit draws down on the $10-million AIP loan.