The national leader of Canada’s food workers union says the trade deal with U.S. and Mexico will weaken Canada’s food system and create uncertainty for workers and their communities.

“There is good reason for food workers to feel betrayed by more concessions forced on Canada’s dairy and poultry sectors,” Paul Meinema, the national president of the United Food and Commercial Workers (UFCW Canada), said in a release.

“The USMCA concessions will combine with previous giveaways in CETA and the TPP, to undoubtedly impact national production levels, and thereby have an effect on good union jobs across the country,” said the national labour leader in reference to a further 3.7 per cent concession on dairy, and more than double the previous concessions for poultry.

“As Canadians, we need to be very mindful of the fact that most of these dairy and poultry facilities are in small to mid-sized communities where more than 220,000 people earn their livings. Their hard-earned dollars play a central role in those local economies. It should also be noted that food processing is the single largest segment of the Canadian manufacturing sector,” said Meinema.

With that in mind, UFCW notes that supply management will survive in a weakened state – for now. UFCW shares the sentiment of dairy producers who view USMCA as a step in the wrong direction and that cumulative concessions if allowed to continue will result in the system’s “death by a thousand cuts.”

“There is no question that the interests of food workers were overlooked in closing this flawed deal,” adds Meinema. “And for us, this reaffirms the central role that food workers must hold in developing policies that impact and protect the Canadian food system.”

The United Food and Commercial Workers Union (UFCW) is one of Canada’s largest trade unions, representing more than 250,000 people across the country, and 1.3 million internationally, who work in every aspect of the food chain, health care, security, and many other key economic sectors. 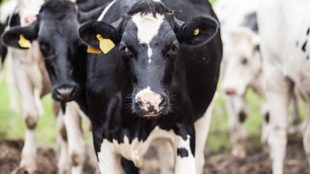 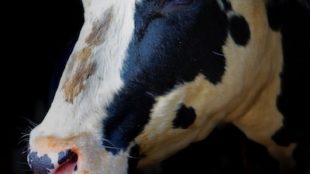