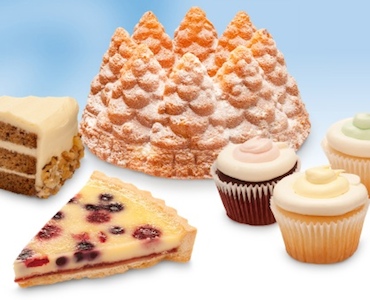 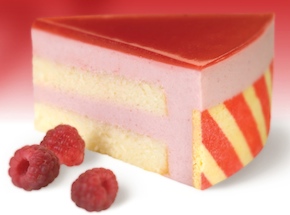 Starr Culinary Delights is a commercial bakery that was established in 1990. The terms of the deal were not disclosed.

Kevin McDonough, president of Frozen and Biscuit Divisions at Weston, says the acquisition will help grow the company’s cake and sweet goods business. He adds that the owners of Starr Culinary Delights, Kelly Perera and Christian Perera, will continue to play a role in the company under Weston Foods’ ownership.