Loblaw Companies Ltd. will expand this year with 50 more stores and renovations to another 100, creating thousands of jobs 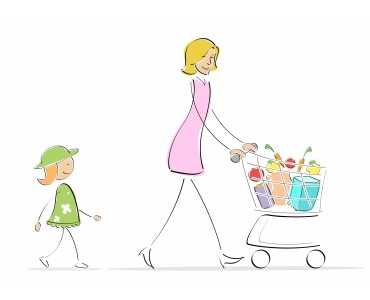 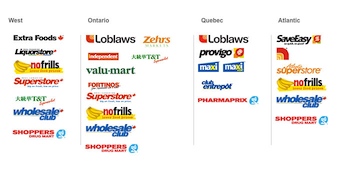 more than 100 existing stores this year, reports The Canadian Press.

The additions will happen across the country and Loblaws estimates it will create about 5,000 jobs at its corporate and independently owned stores.

The CBC.ca reports that if construction jobs are added to the list of new jobs there could be as many as 20,000 new jobs created as a result of the company’s plans.

Loblaw says it plans to spend more than $1.2 billion on the initiatives in 2015.

CBC.ca adds that the company will also look to make more investments in its e-commerce offering, supply chain and IT infrastructure.

The Canadian Press reports that Loblaw and other Canadian retailers will benefit from Target’s decision to close all its Canadian stores, But Walmart  Canada still remains a major competitor.

Image courtesy of digitalart at FreeDigitalPhotos.net