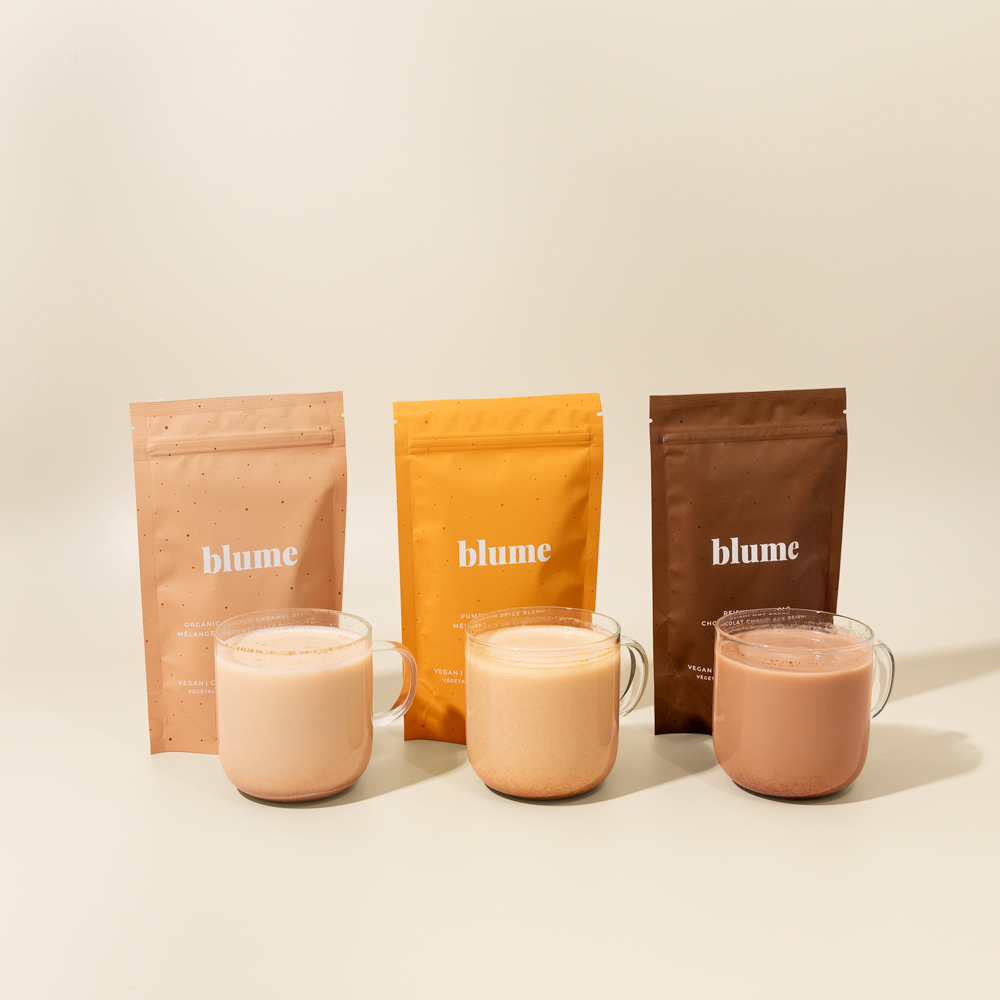 This fresh capital will enable Blume to expand in the U.S. market, scale their team, and host in-person, community building events.

Co-Founded by Karen Danudjaja in 2017, Blume is a superfood brand featuring locally made products with 100 per cent natural and all organic ingredients, such as turmeric and reishi. It is available in over 1,500 stores nationwide, including Whole Foods, Well.ca, Anthropologie and Indigo.

“We originally set out to raise $1.25 million and we’re thrilled to have surpassed our goal within a five-week period, while in an extremely challenging economic climate for raising capital,” said Danudjaja. “With less than three per cent of funding going to female-led businesses, we’re proud to have secured capital from a group of investors that is nearly 50 per cent women and includes notable CPG leaders.”

Over the past year, Blume has scaled its team to 12 employees, grown 300 per cent and has landed in all Whole Food locations across Canada.

“I am incredibly proud of our bootstrapped story, I think it forced us to be scrappy, move quickly and get the fundamentals right. Now we are excited to strategically utilize this new capital to further Blume’s momentum in the market and build a company that is value-driven and focused on the needs and wants of our community,” added Danudjaja.