Empire Co. Ltd., which owns Sobeys, has the chain closing about 50 stores, most of which are located in Western Canada 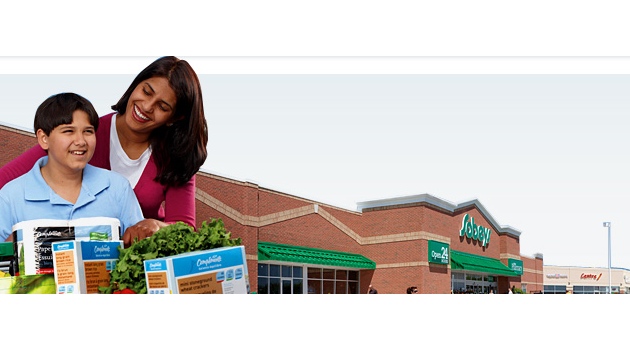 Stellarton, N.S. – The company that owns Sobeys has the chain closing about 50 stores, 60 per cent of which are in Western Canada.

Sobeys owns or franchises more than 1,500 stores across Canada under banners that include Sobeys, Safeway, IGA, Foodland, FreshCo, Thrifty Foods and Lawton’s Drug Stores, as well as more than 330 retail gas locations.

In February, the company signed deals to sell 29 stores in Western Canada for almost $430 million, reports The Canadian Press.

The chain was required to sell 23 stores as part of an agreement with the Competition Bureau because of its Canada Safeway purchase. Sobeys also agreed to include an additional seven stores in British Columbia in the package to be acquired by Overwaitea. Click here for more.

Sobeys says the move will cut about $400 million or about 1.9 per cent off its future annual sales.