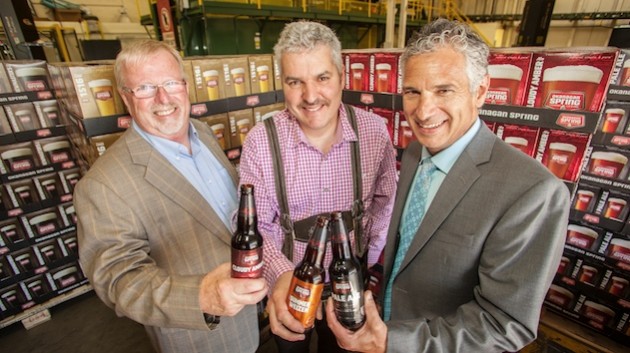 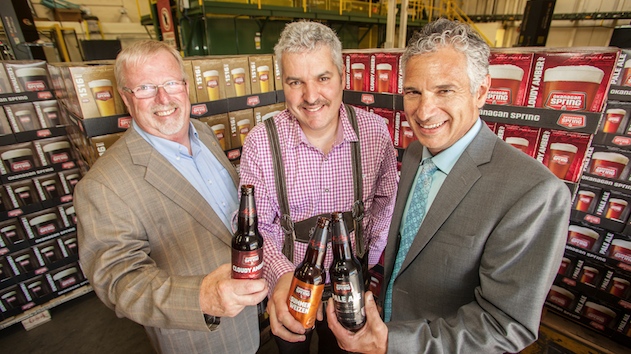 The expansion, which will take place throughout 2014 and 2015, will include new tanks, increased brewhouse capacity and refrigeration upgrades. The investment will create new jobs in areas such as brewing, packaging, maintenance and warehousing, and will expand annual capacity by approximately 20 per cent.

Sleeman vice-president of Operations Dave Klaassen says the expansion comes through the continued success of its Okanagan Spring portfolio of beers. “Thirty years later, Okanagan Spring is still brewed in Vernon where it was first founded. From humble beginnings it’s become one of B.C.’s most popular craft beers – and is now extending nationally as well, with increased distribution in Ontario and Quebec. With the brewery now at capacity, we’re making a significant investment for the future. We’re thankful to the people who have contributed to its success – this investment is a result of their expertise, and the quality product they brew here every day.”