Provincial grants are a boon for food manufacturers 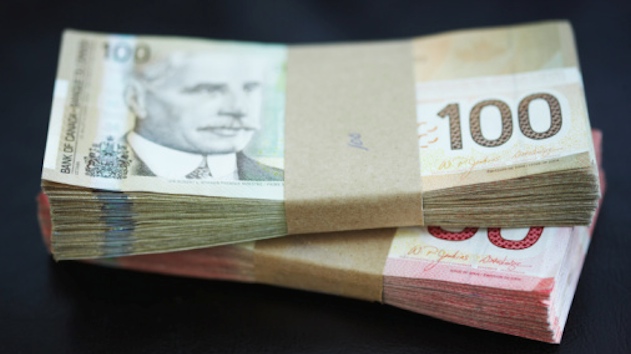 The Survey of Innovation and Business Strategy 2012, released at the end of 2014’s first quarter, offers insight not only into trends in innovation, but also into which industries are accessing government grants and how they vary across the provinces.

Canada recognizes the world is getting hungrier

In his article on Huffingtonpost.ca this past spring, “The World is Getting Hungrier,” Peter Hall, chief economist for Export Development Canada (EDC), discusses the fact that the world’s appetite is growing as incomes grow in many markets. “The rise of the emerging markets over the past three decades is now vaulting millions into the ranks of the middle class every year. China alone is graduating 40 million a year. India is somewhere between 10 and 20 million…and it is just a beginning. Indonesia, Brazil, Mexico, the Philippines, Vietnam and others are also aggressively adding to this income cohort. The significance of these graduates is their appetite.”

Middle class citizens value safe, quality foods, and for the moment none of the emerging markets mentioned above have a reputation for quality and safety like Canada. As indicated by recent efforts of Canadian food processors to increase the efficiency of their facilities, businesses in Canada are eager to seize on this opportunity.

A taste of government grants available to food and beverage processors

For those of us familiar with government funding, the favouritism towards food and beverage processors is nothing new. Bernadeen McLeod, the founder and president of an Ontario-based consulting firm, quips throughout her government funding presentation: “If I were ever to start a business outside of my own, I would definitely choose food processing – there would be no hesitation.” That’s because whether you are looking to acquire new equipment, expand your business, or perform research and development activities there is almost certainly a funding program that will relieve you of up to 75 per cent of the project costs. In fact, there is even a program offered through the Food Processing Human Resources Council that offers up to $20,000 in funding for hiring a new employee to your business.

With the announcement of a staggering three per cent of Quebec’s GDP being diverted to government spending on innovation (including funding for food and beverage processors) Ontario firms await news from the Liberal government on plans to expand funding for one of Canada’s most promising sectors.