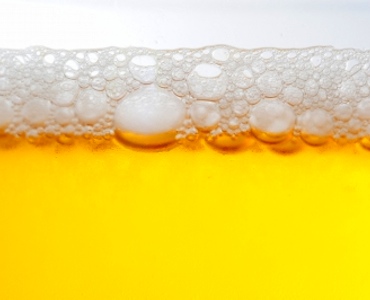 Toronto and New Delhi, India – Molson Coors Brewing Company has acquired a brewery based in India.

Mount Shivalik Breweries Ltd., which has operations in Haryana and Punjab, is now part of the Molson Coors 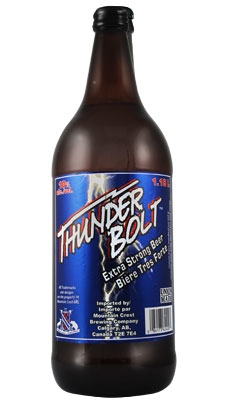 portfolio. It will operate as Mount Shivalik Breweries for a period of time, the companies said in a statement.

The companies say this transaction builds on an existing contract brewing and distribution partnership between the two companies that was initiated in early 2013.

One of Mount Shivalik’s popular brands is Thunderbolt. The company was established in 1972 and produces strong as well as mild beers – Thunderbolt was its first brand launched in 1984. It was the first brewery in the country to launch a strong beer.

In early 2013, Molson Coors Cobra and Mount Shivalik created a contract brewing and distribution agreement whereby each party would brew and distribute each other’s brands in their respective markets.

Mount Shivalik’s operations have a combined brewing capacity of 600,000 hectolitres and has a strong presence across northern states in India including Punjab, Haryana, Jharkland, Bengal and UP.

Ravi Kaza will be leading the team at Mount Shivalik, which will be headquartered in Chandigarh. It will operate separately from Molson Coors Cobra with a separate governing board.

Image courtesy of antpkr at FreeDigitalPhotos.net