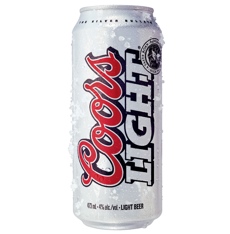 The new business will have direct control over Si’hai brewing operations, including its contract brewing business. It will also offer opportunities to expand sales and distribution of emerging beer brands in China, such as Coors Light and regional Si’hai beers.

Molson Coors entered the Chinese market in 2003 with its Coors Light brand. Since then distribution has grown to more than 40 cities in China. Coors Light continues to be its most popular brand, and is now the third-largest super-premium beer brand sold in China, with sales growth of about 30 per cent annually.

“As a leading global brewer, Molson Coors is proud to combine centuries of family brewing heritage and pioneering spirit with a trusted, local brewer such as Si’hai,” says Molson Coors International president Kandy Anand. “We are confident that our new joint venture with Si’hai is a stride toward even greater success in China, and together we can continue to grow both of our brands through a commitment to world-class brewing in the world’s largest beer market.”