Seven oyster companies in New Brunswick will share a $1.2-million investment to help them improve efficiencies and expand operations 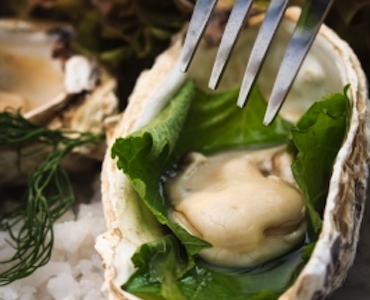 In fact, seven projects connected to seven oyster companies in the province will benefit from a combined investment of $1.2 million.

According to the province, the shellfish industry in New Brunswick has seen significant growth over the last few years. The investment will support operational expansions, increased efficiencies, increased sales opportunities and productivity improvements.

Goguen went onto say the investment will help communities sustain their industries and “achieve long-term prosperity.”

The seven oyster companies involved are:

The way the funding breaks down is New Brunswick is contributing $377,247 through its Miramichi Regional Economic Development and Innovation Fund, while the federal government is providing repayable contributions totalling $893,456 through ACOA’s Business Development Program.

Image courtesy of tiverylucky at FreeDigitalPhotos.net