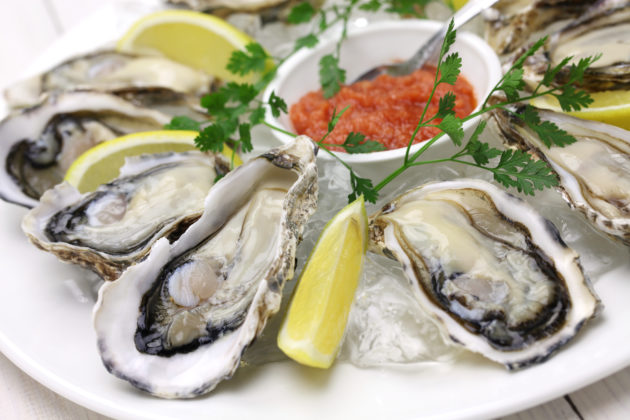 Neguac, N.B. – An oyster processor is investing in new technology – thanks to help from the federal and provincial governments.

In a statement, New Brunswick’s Department of Agriculture, Aquaculture and Fisheries, says La Maison BeauSoleil will use almost $800,000 to install technology that will clean and package fresh oysters.

The federal government is contributing $500,000 and the province is investing almost $300,000 through the Northern New Brunswick Economic Development and Innovation Fund.

The new technology will also help the company “increase processing capacity to meet the anticipated expansion of the industry, maximize the economic value of the product and create a better working environment for employees and more efficient operations.”

Pat Finnigan, MP for Miramichi-Grand Lake, says in the statement that La Maison BeauSoleil is expanding its market and becoming known for its “clean, sustainable production of cultured oysters.”

Finnigan goes on to say that the government support, which is through the Atlantic Canada Opportunities Agency, “is helping [La Maison] upgrade its operations and introduce new technology and automated processes to meet rapidly growing domestic and international demand, while also creating jobs.”

Currently, the company has 30 staff, and purchases from dozens of suppliers. Its oysters are sold in Canada, the U.S., and also into China. The company is looking at expanding into Europe and the Middle East. The statement says the federal government is also contributing $60,000 so the company can hire a marketing consultant who specializes in Asian markets “to develop a marketing plan aimed at increasing the company’s exports to China and Hong Kong.”