As part of its modernization plan, Maple Leaf Foods has closed its largest legacy plant – originally owned by Schneider Foods – in Kitchener, Ont. 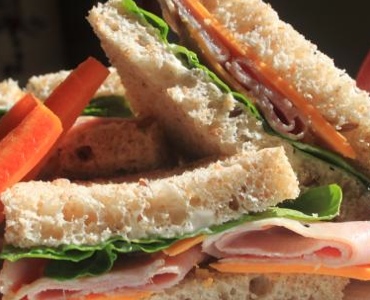 Mississauga, Ont. –  Maple Leaf Foods is closing its production facility in Kitchener, Ont., its largest plant in its legacy network.

The Courtland Ave. facility was originally constructed in 1924 and owned by Schneider Foods.

Production has been transferred throughout Maple Leaf’s network, primarily to a new, state-of-the-art 400,000-sq.-ft. prepared meats facility in Hamilton, Ont.

The staff in Kitchener was gradually transitioned, withe the majority of employees securing new jobs either at Maple Leaf or in the region. Many also took advantage of training opportunities through the Schneiders Employee Association Action  Centre.

This plant is the seventh of eight legacy plant closures planned as part of Maple Leaf’s modernization plan.

In the past four years, the company has built its new production plant in Hamilton, invested in new technology and expansions at existing facilities in Saskatoon, Sask., Winnipeg, and Brampton, Ont. Maple Leaf also built a new 282,000-sq.-ft. distribution centre in southwestern Ontario.