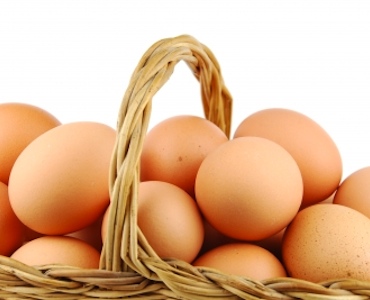 Toronto – Sodexo Canada has announced another commitment as part of its animal welfare policy.

The integrated solutions company says it will source all of its liquid eggs solely from cage-free hens by the end of 2020. The company had 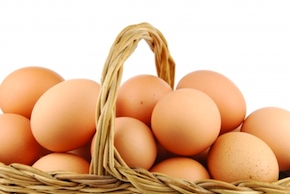 already announced that it would source all of its shell eggs from cage-free systems. Sodexo currently sources about 800,000 pounds of liquid eggs annually.

“With an annual spend of nearly $23 million on animal proteins in Canada, Sodexo has established sustainable purchasing practices with suppliers that drive humane treatment of animals throughout our supply chain,” says Tracey Durand, senior vice-president of Corporate Affairs for Sodexo Canada.

“We see animal welfare, including these new measures for cage-free eggs, as a key component of a sustainable supply chain alongside food safety, food security, nutrition and science-based environmental practices.”

Sodexo first reinforced its commitment to conducting business in a responsible and sustainable manner in 2009 by launching its Better Tomorrow Plan, a global roadmap to sustainability.

The plan specifically called on the company to work with its suppliers to improve animal welfare in all the countries where it operates by 2015. In line with its ongoing progress, Sodexo continues to require passing scores on annual third-party animal welfare audits from its fully integrated suppliers.

Image courtesty of artur84 at FreeDigitalPhotos.net