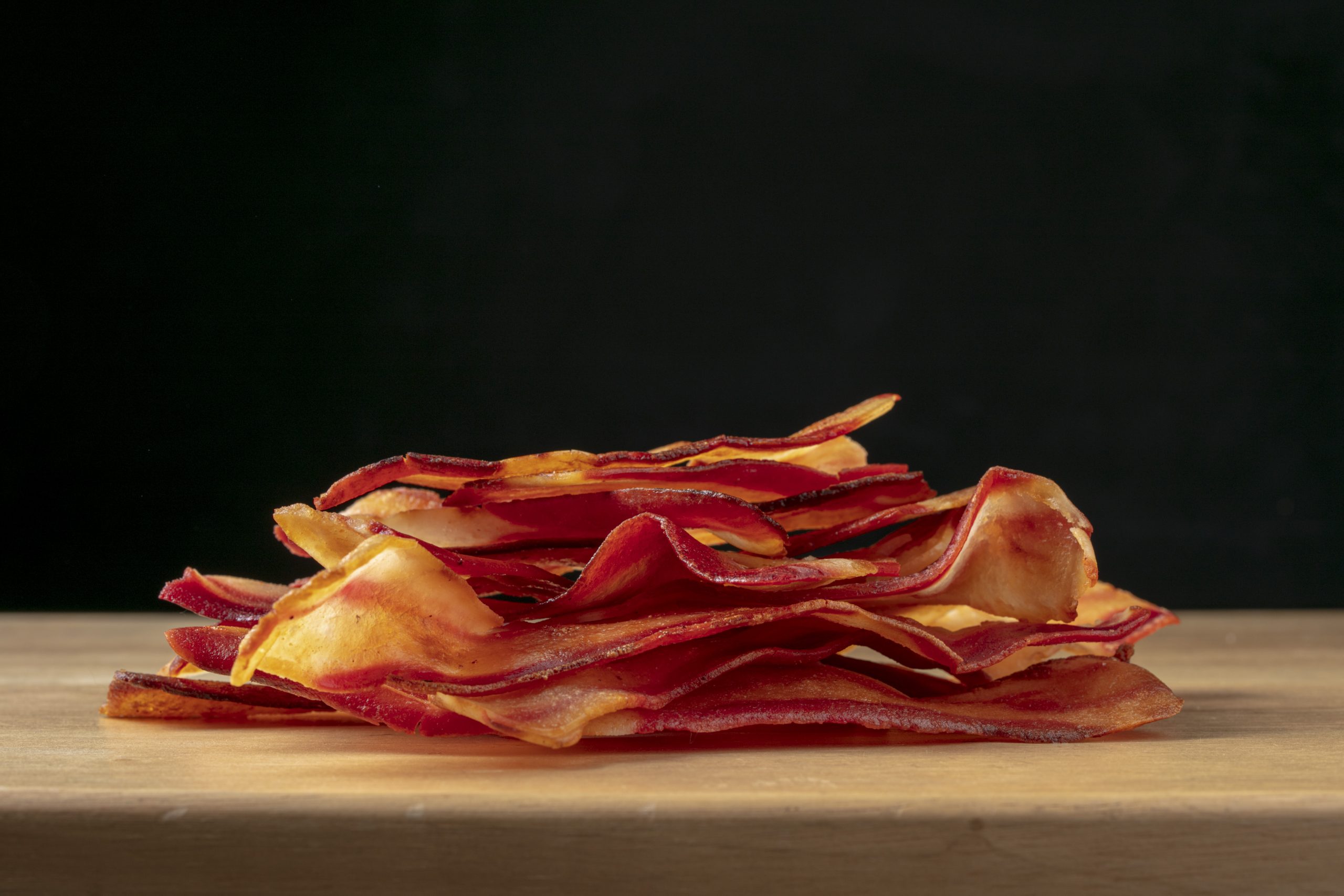 Hooray Foods, a creator of plant-based bacon, has raised a strategic seed extension of more than $2.7 million.

“I look forward to guiding Hooray Foods as they continue to expand,” said Hoffmann. “After witnessing the national appeal of meat alternatives in my previous roles at high-profile fast food brands, I am confident Hooray’s plant-based bacon will become a must-have on the menus at thousands of quick-service restaurants and sit-down establishments.”

“It is exciting to see Hooray’s bacon be so embraced by consumers seeking healthier alternatives to animal products, as evidenced by the rapid growth since launch just a year ago to almost 1,000 stores in which the product is available,” said Gregg Smith, founder of Evolution VC Partners.

The seed extension will allow Hooray Foods to scale production to keep up with growing sales. Since launching a year ago, Hooray Foods has sold more than two million strips of bacon, expanded to all Whole Foods Market stores in the US and entered Canada in November 2021.

Hooray Foods will also use the seed funds to launch an improved version of its plant-based bacon. The funds will support further development in new products of Hooray’s proprietary emulsion-forming technology, which has been crucial in setting its bacon apart from other meat-free bacon products and allowing for a replicated flavour and texture of real bacon.

“Changing what we eat, specifically reducing consumption of animal proteins, is the easiest step anyone can take to help slow climate change. Hooray is here to make this transition joyful and delicious,” said Hooray Foods founder Sri Artham. “We’re so grateful to have investor support to ensure consumers have access to plant-based options that are just as good as the real thing.”