After avian influenza struck about a dozen farms in B.C. this past winter, governments are offering almost $2 M to help them resume business operations 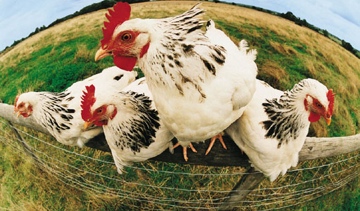 Abbotsford, B.C. – Both the province of B.C. and the federal government are helping B.C. poultry producers recover from avian influenza.

The governments announced two initiatives worth up to $1.58 million to help the 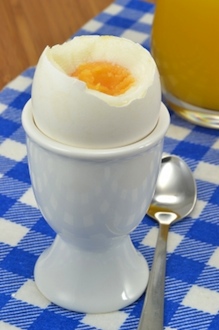 poultry producers re-establish their operations and mitigate the impact of future risks.

The poultry producers, many of which are in the Fraser Valley, experienced an outbreak of notifiable avian influenza this past winter.

The facilities had to be cleaned and disinfected. Then a three-month surveillance period – before they could be declared free of avian flu – would follow restocking.

Another issue at the time were the international trade implications. About two dozen countries imposed trade restrictions on B.C. poultry products since the avian influenza was first detected in two farms in December 2014, says CTVNews.ca.

The funding for the farmers was available through the Growing Forward 2 program. Mark Warawa, member of Parliament for Langley, B.C., says the governments had agreed that “Growing Forward 2 would be there for farmers in times of unforeseen economic harm.”

The funding is expected to help the farmers recover some of the cleaning and disinfection expenses they incurred, resume business operations and to help the poultry sector develop insurance options against future outbreaks.

“The funding for the AgriRecovery claim and the AgriRisk initiative goes hand in hand, and it’s much appreciated by industry,” says Garnet Etsell, the chair of the B.C. poultry industry Captive Insurance Company and director of the 2014 Industry Emergency Operations Centre.

“The B.C. poultry industry is thankful for the assistance, and both the provincial and federal governments’ timely help, in reducing the economic hardship experienced by those affected by the 2014 avian influenza outbreak through the AgriRecovery program. The AgriRisk initiative will help the industry continue its leading edge work on developing a risk mitigation strategy that will further reduce the effects of future threats.”