Belleville, Ont. – Kellogg Canada is opening a new production line at its Belleville plant, adding an estimated 48 new jobs in the process.

The new line is part of a $43-million expansion announced this spring.

The plant currently produces Kellogg’s Mini-Wheat cereal. With the line expansion the facility will add Bran Buds and Kashi Heart to Heart cereal.

According to a report in Belleville’s The Intelligencer, the new production line will feature “advanced food-manufacturing techniques, making the Belleville plant among the most sophisticated in Kellogg’s worldwide operations.” 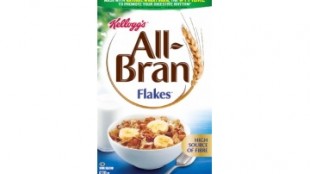