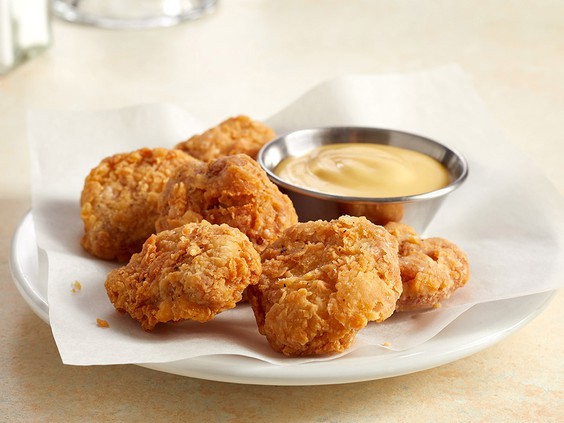 Singapore has given U.S. start-up Eat Just permission to sell its lab-grown chicken meat. It will be sold in the form of nuggets at first at a restaurant in Singapore in the near future.

CBC states that “demand for alternatives to regular meat is surging due to concerns about health, animal welfare and the environment. But so-called clean or cultured meat, which is grown from animal muscle cells in a lab, is still at a nascent stage given high production costs.” More information can be found here.

Reuters reported in October that Eat Just partnered “with a consortium led by Proterra Investment Partners Asia to build a plant protein production facility in Singapore to serve the Asian market. The consortium will invest up to $100 million and Eat Just will invest up to $20 million to build and operate the factory, its first in Asia. “Once built, the first factory will generate thousands of metric tons of protein, adding to existing large-scale protein facilities in North America and Germany,” Eat Just said in a statement.

Singapore, a densely populated city-state that produces only about 10% of its food needs plans to increase that proportion as climate change and population growth threaten global food supplies.”