How can I reformulate my products with cannabis?

Wondering how to “potify” your food and beverage business? The sky’s the limit 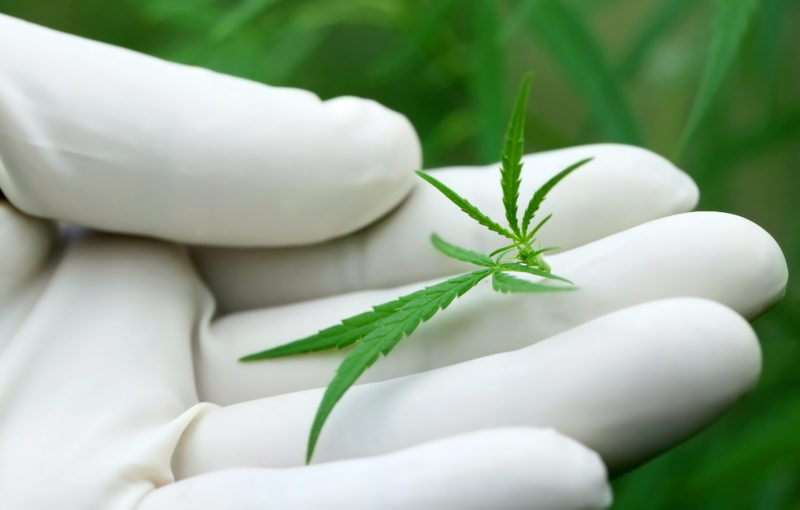 Right now every industry in Canada is asking itself the same question — how can we re-formulate our products to somehow include cannabis?

These conversations have permeated boardrooms in the lighting industry, large-scale cultivation, finance, and almost every other sector under the sun.

Food and beverage production is no different. Companies everywhere are considering the idea of throwing a little marijuana in their mixture to capitalize on the inevitable wave of excitement after cannabis gets legalized.

“The first thing you will need to consider is, you will need the appropriate license,” says Matt Maurer, chair of the Cannabis Law Group at Minden Gross. Maurer adds that licenses for food and beverage manufacturers to include cannabis in their products does not yet exist, as it is still illegal. As we know, that will soon change. “The government has indicated there is going to be a production license.”

Regulatory issues aside, there are other ways interested food and beverage manufacturers can get into the swing of things sooner than later. “The other way to go about it is to team up with someone that already has [a] license,” says Maurer.

Maurer is mainly referring to the licensed producers (LPs) of cannabis across Canada, of which there are currently 105. “Whether it’s coming in-house and doing your own research and development under the banner of their license, or whether its working with them as a joint-venture, there’s a variety of different ways it can be structured from a business perspective.”

With over 100 marijuana companies to now choose from in Canada, how does a food or beverage brand go about choosing the right licensed producer or distributor for their idea? Maurer believes that the company should first think about what the end goal of the product is, to see which licensed producer might be a proper fit. “Is the objective to make cannabis-infused food to be served in a restaurant, or so that you can put it in a grocery store?” says Maurer. “Or is it so you can create a cannabis-infused product to be sold by a licensed producer in the future?”

Once that is decided, Maurer recommends having conversations with existing cannabis producers and distributors to see what they would want, and then determining if there’s a partnership to be had. “Some [LPs] might not have any interest in getting into the restaurant business, but they might say for a portion of revenues or for this fee [they] are willing to let you work under the umbrella of [their] license,” he says.

Although cannabis edibles are not yet legal in Canada, that has not stopped licensed producers from making significant deals preparing for the future of this legalization volcano. “A lot of LPs are already in the business of making deals with companies towards edibles and beverages,” notes Maurer. “A lot of them are open to it, it’s just finding the right fit for both sides.”

If you’re short on ideas as to how to “potify” your business in order to capitalize on this coming trend, it’s really as far as your imagination can take you. “If you’re a restaurant, you may want to be looking into cannabis-derived beverages or foods, to serve as part of your menu,” advises Maurer. “If you’re a health and wellness food manufacturer, you might be looking into CBD or low THC, or maybe [regular] THC medicinal products or wellness products.”

Regardless of how you do it, the one certainty of it all is that cannabis legalization is not a fad. The world’s most popular illegal substance is becoming legalized in Canada, and social normalization will soon follow. “The general public will be floored by how many in-roads cannabis is going to make in society,” says Maurer.

“The example I will often give is, not everyone drinks, but many people do,” Maurer adds. “It’s an integral part of our society, whether at a restaurant or bar or barbecue, it’s a social norm. Cannabis is really no different. [It will be] a viable option to go out to dinner and instead of ordering a beer to get a little bit of an adult experience, you can easily have a single cannabis-infused beverage which will give you an equivalent adult experience.”

Jonathan Hiltz is a journalist in the cannabis industry and the director of business development for INDIVA, a licensed cannabis producer in London Ontario.