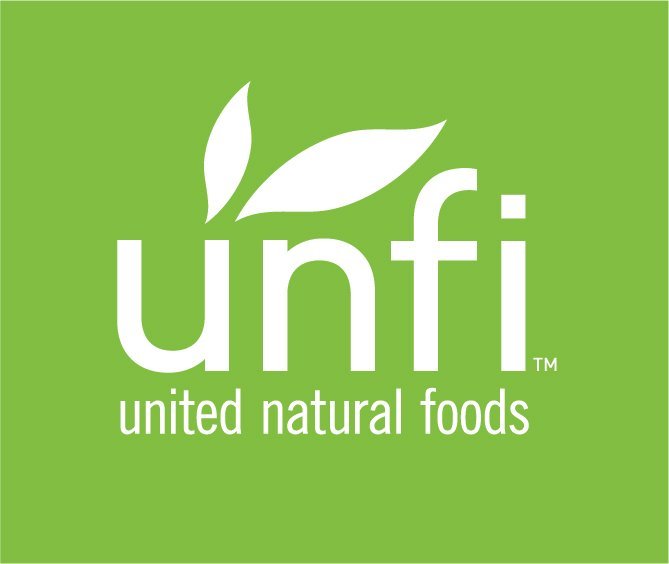 Kravitz, who currently serves as Canada’s senior vice president of sales, will transition into this role as Peter Brennan, UNFI Canada’s current president, prepares for retirement at the end of the company’s fiscal year.

Kravitz will oversee broadline natural, organic and specialty distribution in Canada, and lead a sales, merchandising and supply chain organization of more than 450 associates.

“Stacey is a recognized industry professional, and we’re excited to have her lead UNFI Canada into the future.”

With more than 25 years in progressive high-profile leadership positions within sales at Kraft Foods, then Kraft Heinz Company and UNFI Canada, Kravitz has received numerous awards recognizing her influence, innovation, dedication, and leadership in the grocery industry. In May 2019, she was elected to the board of directors of the Canadian Health Food Association CHFA and chairs CHFA’s HR committee.

Brennan, meanwhile, joined UNFI in 2016 and has spent the past four years leading UNFI’s Canadian division. He will stay in his current role through Aug. 7, 2020 and remain in a consulting role until October to help advise and transition the work to Kravitz. Brennan’s retirement comes after a tremendous 50-year career in the grocery industry.

“Peter’s contribution to our Canadian business has been outstanding,” said UNFI chief operating officer Eric Dorne. “He’s helped position and lead the Canadian business through a dynamic period of industry change and consolidation and has developed and mentored strong regional and national teams to execute our go-to-market strategy while delivering terrific results. We thank Peter for his positive impacts on UNFI and we wish him all the best in retirement.”