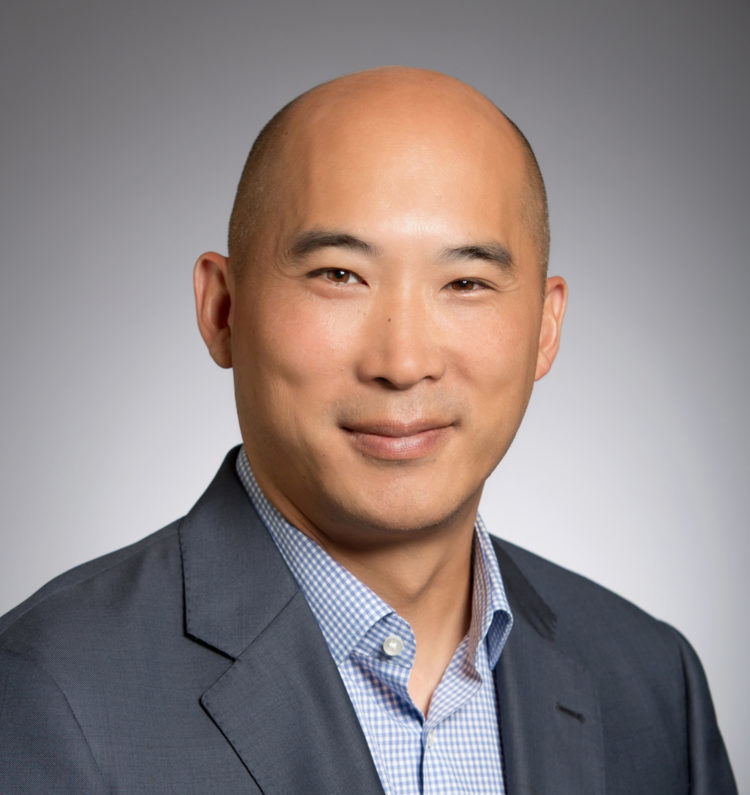 Kellogg Canada Inc. announced that Tony Chow has assumed the role of president. Chow is also a key member of the Kellogg North American Leadership Team.

Chow assumes full responsibility for Kellogg Canada’s strategic direction, which is focused on growth and building a diversified portfolio of products within the cereal, snacks and frozen food/veggie categories to enrich and delight consumers through foods and brands that matter.

Chow began his Kellogg career in Canada in 2003, serving in several customer leadership roles of increasing responsibility across the Canadian Sales organization. In 2010, he was promoted to vice president, sales, in the U.S. After a very successful period in the U.S., Chow repatriated to Canada in 2012 as vice president, sales and was promoted to senior vice president, marketing and sales in 2017. Chow was then promoted to his most recent role as president of the Kashi Company where he delivered strong business results by building a purpose-led culture focused on building great brands, driving innovation, and developing strong talent. He helped build a solid foundation for future growth by leading with vision and strong operational discipline.