The U.K. says shipping manufacturing beef from the U.K. to Canada creates opportunities for farmers at home 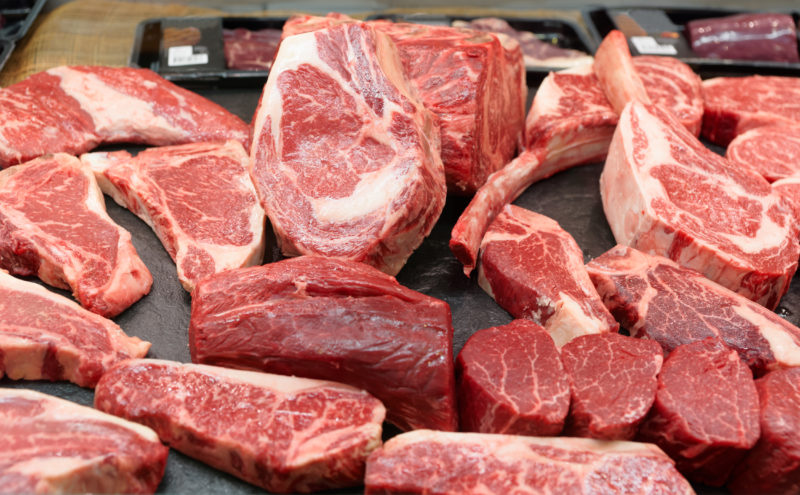 Ottawa – Manufacturing beef from the U.K. can now make its way to Canada.

According to a story on FarmingUK.com (“British beef can now be exported to ‘lucrative’ Canadian market” on Jan. 19, 2018), the agreement came about through the work of several organizations who have called the news a “great opportunity” for farmers in the U.K.

The work to open up the market for U.K. manufacturing beef began back in 2015, when Canada opened up its doors only to primal cuts of U.K. beef for the first time since 1996  (“Canadian market opens for beef exports” on Nov. 19, 2015).

Since 2015, the U.K. has been working on opening the Canadian market to its manufacturing beef.

Dr. Phil Hadley, the International Market Development director at the U.K.’s Agriculture & Horticulture Development Board, says in the story that the agreement means the beef industry in the U.K. “reached a stage where we have all the testing in place to satisfy inspectors with regards to E. coli.”