Canada's largest cheese manufacturer is closing plants in Nova Scotia, Quebec and Ontario in an effort to improve operational efficiency 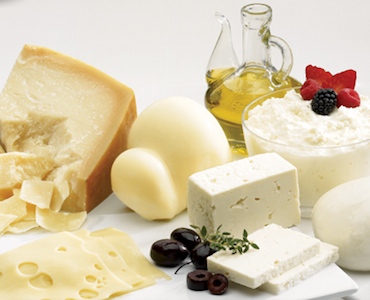 Montreal-based Saputo Inc., Canada’s largest cheese manufacturer, has announced that it is closing three of its plants in an effort to improve operational efficiency.

The three facilities affected are located in Sydney, N.S., Princeville, Que., and Ottawa. The closures are scheduled in June 2016, August 2016 and December 2017 respectively. The current production will be integrated into other Saputo facilities.

Approximately 230 employees will be affected. According to a Saputo media release, these employees will be provided with severance and outplacement support. Some will be offered the possibility of transferring to other Saputo locations.

The Saputo media release explains that in recent years, “Saputo has maintained efforts to pursue additional efficiencies and decrease costs while strengthening its market presence. The announced measures are part of the Company’s continual analysis of its overall activities.” The media release also says that as part of the restructuring, the company plans to add approximately $32 million “in new fixed assets in other Saputo facilities over the course of the next two fiscal years as part of normal capital expenditure planning.”