With sales of approximately $18 million, Diana's Seafood supplies a variety of fresh and frozen seafood products to retail and foodservice customers in the Greater Toronto Area 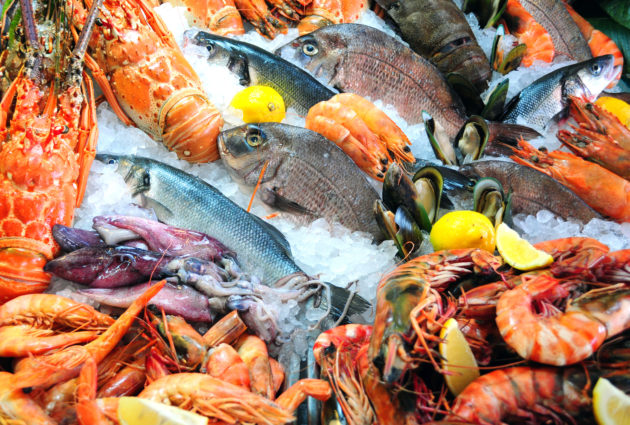 Variety of fresh seafood on ice

Diana’s, which has annual sales of approximately $18 million, is a supplier of a variety of fresh and frozen seafood products to retail and foodservice customers in the Greater Toronto Area. Founded by Diana and Nino Cicirello in 1998, they have since grown the Diana’s Seafood name into an iconic brand in the GTA.

“We are very excited about Diana’s joining our rapidly growing Seafood Group business platform,” says George Paleologou, president and CEO of Premium Brands. “This platform, which has grown from virtually no sales in 2007 to over $135 million in projected sales for 2016, is benefiting from a number of consumer trends including increased consumer awareness of the health benefits associated with a seafood rich diet and Canada’s changing demographics, both in terms of age and ethnic mix. The Diana’s transaction, which is our Seafood Group’s fifth acquisition, moves this platform one step closer to its objective of building Canada’s only national seafood distribution network.”

Adds Paleologou,”With respect to the Diana’s business specifically, not only do we expect it to benefit from our extensive supply chain related resources, but it will also be able to leverage our new Ontario foodservice facility to accelerate the growth of its foodservice distribution business, which in recent years has been constrained by warehouse capacity limitations.”

“I am very excited by the opportunity to join the Premium Brands Group,” adds Diana Cicirello, president & CEO of Diana’s. “We have chosen to partner with them based on their reputation as a long term and respectful investor in food businesses and are very excited about our future together.”