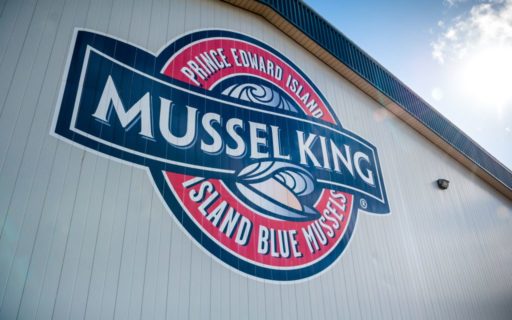 MORELL, P.E.I – Minister of Veterans Affairs was in Morell, P.E.I to announce $49,000 in funding for PEI Mussel King Inc.

The investment, made under the Canadian Agricultural Partnership’s AgriMarketing Program, will support PEI Mussel King in export development opportunities, including attendance in food expos in the United States and Europe. Through attendance in food shows such as Seafood Global Brussels and Seafood Expo of North America, PEI Mussel King hopes to increase demand for Canadian mussels.

P.E.I. Mussel King’s products are sold around the globe including Canada, United States, Eastern Europe, Asia and the Middle East with 75 per cent of the products being exported outside of Canada.