Partly due to strong results in the agri-food sector, Nova Scotia's exports are expected to grow by six per cent this year and by four per cent in 2017 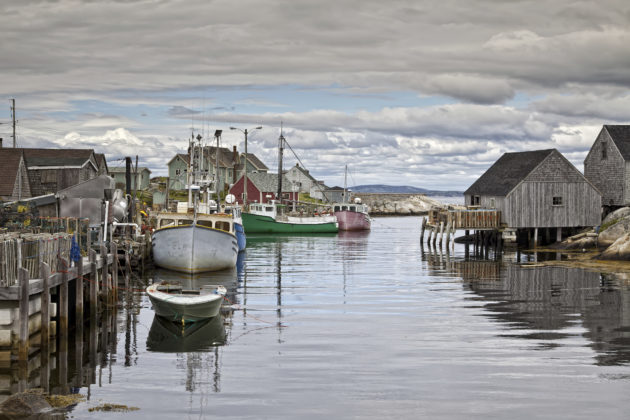 Thanks to strong results in the agri-food sector as well as the motor vehicles and parts sector, Nova Scotia’s exports are expected to grow by six per cent this year and by four per cent in 2017, according to Export Development Canada’s (EDC) semi-annual Global Export Forecast.

According to an EDC press release, the positive outlook is being driven by a weaker Canadian dollar and strong demand from the U.S. and China.

“Nova Scotia is having a very strong 2016 for exports, thanks to a thriving agri-food sector and strong motor vehicle and parts shipments,” says Peter Hall, EDC’s Chief Economist. “The low dollar is definitely making Nova Scotia products more attractive to foreign buyers. Demand from the province’s two biggest export destinations, the U.S. and China, is rising rapidly to complete the good news story.”

For Nova Scotia, international demand is happening across all the top sectors. EDC expects agri-food exports, which account for nearly 40 per cent of the province’s total exports, to rise by nine per cent in 2016 and five per cent next year.

Interestingly, despite China’s recent slowdown, the country remains a top export destination for seafood, and particularly lobster. China’s middle class is now larger than America’s, and the Chinese consumer’s appetite for high-quality seafood is a boon for Nova Scotia’s seafood industry. The province’s seafood exports will gain a further boost when the Comprehensive Economic and Trade Agreement (CETA) with the European Union is ratified early next year.

Nova’s Scotia’s export picture presents enticing export opportunities for companies and producers across the province, according to the EDC press release. “Now is the time for Nova Scotia’s exporters to look to EDC for help in growing their current exports and getting into new markets,” says Hall.