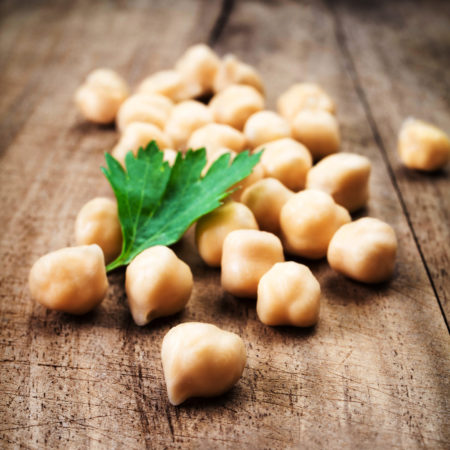 Toronto – Meat alternatives are gaining in popularity among Canadian consumers.

New research from Mintel has found that more than half of Canadians are adding meat alternatives to their diets.

In fact, Mintel says in a statement that “one in five or 18 per cent [of Canadians] claim to eat them at least a few times a week.”

For manufacturers, it means meat alternatives are not a small niche market aimed at just the five per cent of Canadians who identify as vegetarian or the two per cent who say they are vegan, says Mintel.

Mintel Global New Products Database (GNPD) has found that global meat substitute launches nearly doubled between2013 and 2017, and has grown 90 per cent in the last five years.

Germany had the largest amount of launches, accounting for almost 12 per cent of global meat substitute launches in 2017.

The market in Canada, says Mintel, “is ripe for innovation as it accounted for just 1.4 per cent of launches in the same time frame.”

Joel Gregoire, the associate director of Canada Food and Drink Reports at Mintel, says in the statement that there’s room for Canadian manufacturers to launch new products especially “given the fact that roughly half of Canadians claim to eat meat alternative products.”

Gregoire adds that while there are consumers who are less open to eating meat alternatives, manufacturers could focus on “burgers and poultry as an easy entry point and a means to expand the category.”

What is the biggest barrier to eating meat alternatives? It’s meat, says Mintel. Many consumers say simply that they prefer meat as opposed to the taste of meat alternatives. Meat is also less expensive.

Most of the consumers who do consume meat alternatives say it’s because of the protein content. Many Canadians also say they are interested in trying pea protein, spirulina and insects.