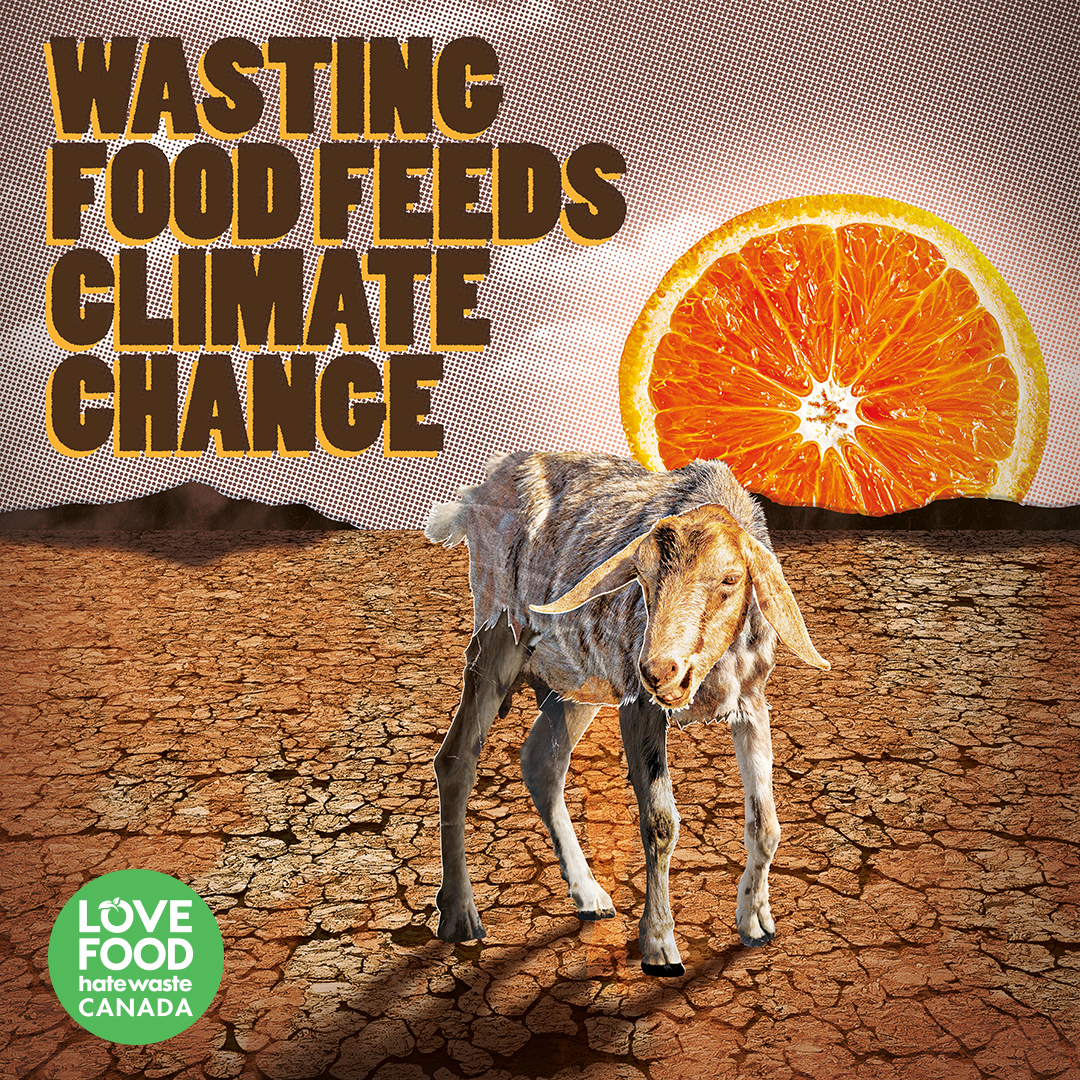 Canadians produce nearly 10 million tonnes of greenhouse gases each year, simply by wasting perfectly edible food at home. However, there are plenty of simple actions everyone can take to help prevent unnecessary food waste.

This year, from March 7 to 13, Canada will join with environmental charity WRAP for the first global Food Waste Action Week, with the goal of driving home the message, “Wasting Food Feeds Climate Change.” The international week of action will be delivered through the National Zero Waste Council, an initiative of Metro Vancouver, and its well-known Love Food Hate Waste Canada campaign.

“Food waste has a devastating impact on the planet, and each of us has an important role to play,” said Jack Froese, chair of the National Zero Waste Council. “As someone with a lifelong connection to farming, I know full well how hard farmers work to put nutritious and tasty food on Canadian tables. Food Waste Action Week is all about helping people get the most from the food they buy, for the sake of the planet.”

Sixty-three per cent of the food Canadian households throw away is considered avoidable, meaning it could have been eaten. Nationwide, that amounts to almost 2.2 million tonnes of edible food wasted each year, at a cost of more than $17 billion. The environmental impact of this waste is equivalent to 9.8 million tonnes of CO2 emissions, or 2.1 million cars on the road.

Globally, around one-third of all food produced is lost or wasted, which accounts for between eight and 10 per cent of total greenhouse gas emissions. Fighting food waste at home has a direct impact on these emissions: every tonne of household food waste that is avoided is the equivalent of taking one car off the road each year.

“When we reduce waste, we also lessen carbon emissions and make a positive impact on the environment. Walmart is proud to support the Love Food Hate Waste campaign in Canada as we work towards becoming a regenerative company and eliminate surplus food as part of this journey. Our associates are passionate about reducing food waste in our stores and throughout our operations. Each Walmart store is paired with a local food bank to maximize surplus food donations,” explained Sam Wankowski, COO, Walmart Canada. “The LFHW campaign provides Canadians with practical solutions to save money and prevent surplus food. When we all work together, we can create waves of change in our communities.”