Dr. Oetker is closing up its manufacturing in New Brunswick and transferring the bulk of it to London, Ont. 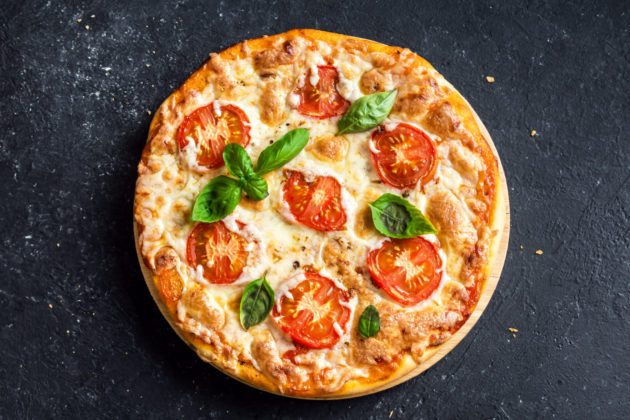 Grand Falls, N.B. and London, Ont. – While Dr. Oetker is closing its pizza manufacturing plant in one province, it’s boosting production in another.

In a statement, the company says it plans to stop pizza manufacturing at its plant in Grand Falls, N.B. by May 2018, due to a challenging retail food climate “in terms of price and cost.”

A report on GlobalNews.ca (“Dr. Oetker to close New Brunswick pizza plant at end of May,” by Rebecca Lau on Jan. 30, 2018) says 180 employees will be affected.

The statement says the company is “committed to taking care of [those] employees as they transition towards the plant’s closure.”

The statement goes onto say that employees will receive a severance package, employment counselling, resume support and career planning assistance. Group medical and dental benefits will continue until Dec. 31, 2018.

The company says it’s also going to “establish a $4-million Grand Falls Community Fund to assist with job retraining and economic development, working with all levels of government including the mayor.”

The company says most of the Grand Falls manufacturing will stay in Canada. In fact, about 70 per cent will transition over to its production facility in London. Thirty per cent of the production will move to the company’s plant in Lodi, N.J., says the statement.

The plant in London began production in 2014 and is 160,000-sq.-ft. The company manufactures brands such as Casa di Mama, Ristorante and Panebello.