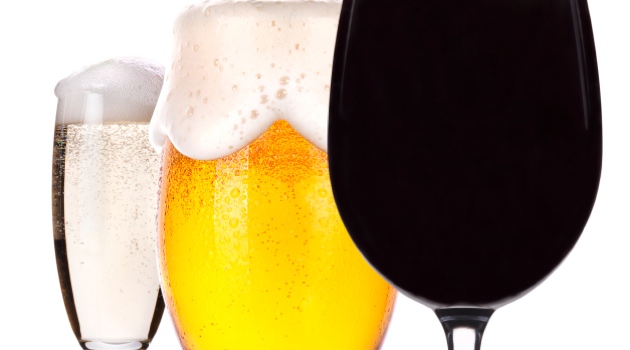 According to a Colio press release, the deal is expected to enhance Colio Estate Wines’ portfolio by allowing the company to become a player in the fast-growing Ontario craft cider and beer categories. Provincial Beverages’ brands include Thornbury Premium Apple Cider, Jubilee Lager and Pickup Truck Pilsner.

Colio plans to invest in the cider and beer producer’s existing century-old historic facility located in Thornbury Village to create a unique retail and hospitality experience, capitalizing on “the beautiful views of Georgian Bay and the Blue Mountains,” according to the Colio press release.

“Our Company has kept a keen eye on the development of the local craft beer and cider category. This opportunity allowed us to gain a significant entry with one of the leading producers of high-quality craft beer and cider in Ontario,” says Jim Clark, President of Colio Estate Wines.

Colio plans to move Provincial Beverages’ existing brewery located in Nobleton, Ont. to the Thornbury Village site, amalgamating the cidery and brewery production under the banner of Thornbury Village Brewery and Cidery. Plans are underway to open distinct cider and brewery retail stores at this location.